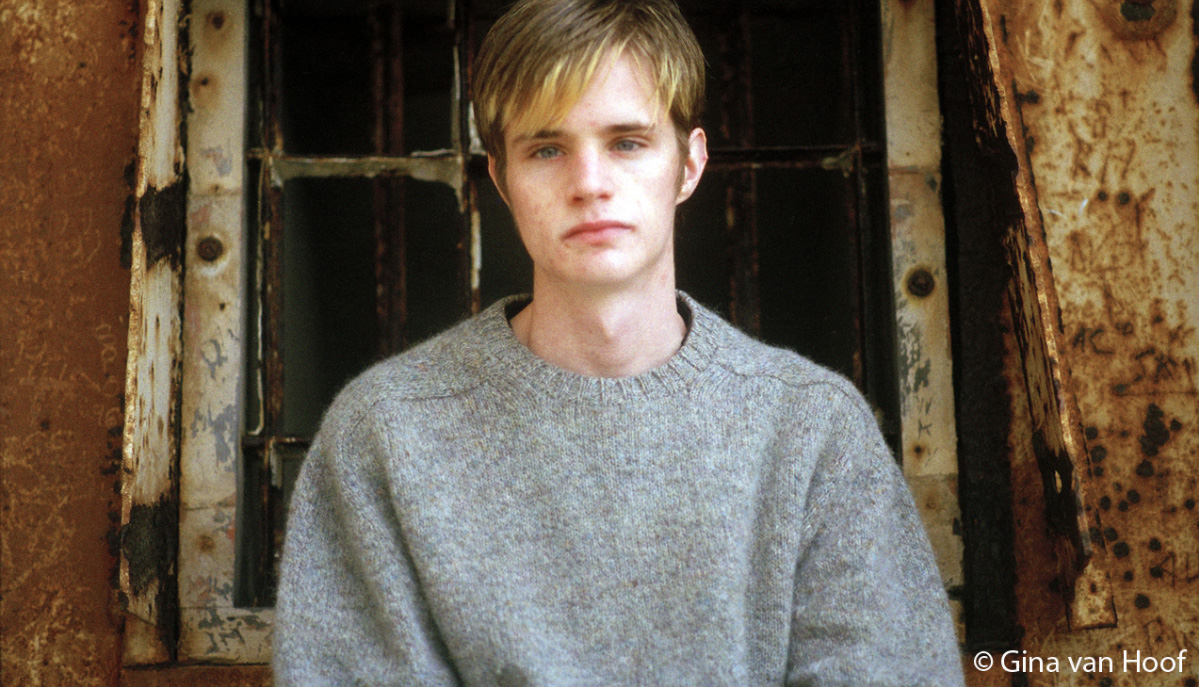 The Matthew Shepard Foundation’s mission is to amplify the story of Matthew Shepard to inspire individuals, organizations, and communities to embrace the dignity and equality of all people. Through local, regional, and national outreach, we empower individuals to find their voice to create change and challenge communities to identify and address hate that lives within our schools, neighborhoods, and homes.

Our work is an extension of Matt’s passion to foster a more caring and just world. We share his story and embody his vigor for civil rights to change the hearts and minds of others to accept everyone as they are.

On October 7, 1998, Matthew Shepard, a 21-year-old student at the University of Wyoming, was brutally attacked and tied to a fence in a field outside of Laramie, Wyoming and left to die. On October 12, Matt succumbed to his wounds in a hospital in Fort Collins, Colorado.

In the aftermath of Matt’s death, his parents, Judy and Dennis Shepard, started the Matthew Shepard Foundation to honor his life and aspirations. Inspired by the tragedy they endured, the initial purpose of the Foundation was to teach parents with children who may be questioning their sexuality to love and accept them for who they are, and to not throw them away.

Through their personal appearances across the country and around the world, Judy and Dennis Shepard are changing hearts and minds by sharing Matt’s story and highlighting the importance of standing up for the LGBT community.

Since our formation, the Foundation has helped pioneer the country’s first federal hate crimes legislation with the passing of the Matthew Shepard and James Byrd, Jr. Hate Crimes Prevention Act in 2009; provided hate crimes training to 1,060 law enforcement officers and 76 prosecutors since May 2017; created dialogue about hate and acceptance within communities around the world; and built a robust collection of resources to support the Laramie Project and other legacy works inspired by Matt’s story.

It is our sincerest hope that, one day, the Foundation may be able to close its doors. But the same hate and violence that sparked the Foundation’s formation still exists today, both at home and abroad. We will continue to work tirelessly to ensure safety, visibility, and inclusiveness for the entire LGBT community until that ideal becomes reality.

The story of Matthew Shepard began on December 1, 1976 when he was born to Judy and Dennis Shepard in Casper, Wyoming. He went to public school in Casper until his junior year of high school when he moved with his family to Saudi Arabia. Matt completed his high school education at The American School in Switzerland because there were no American high schools in Saudi Arabia at the time. In both high schools, he was elected by his peers to be a peer counselor. He was easy to talk to, made friends easily, and actively fought for the acceptance of all people.

Matt had a great passion for equality. His experiences abroad fueled his love for travel and gave him the chance to make many new friends from around the world. Matt’s college career eventually took him back to Wyoming where he studied political science, foreign relations, and languages at the University of Wyoming in Laramie.

The horrific events that took place shortly after midnight on October 7, 1998 would become one of the most notorious anti-gay hate crimes in American history and spawned an activist movement that, more than a decade later, would result in passage of the Matthew Shepard and James Byrd, Jr. Hate Crimes Prevention Act, a federal law against bias crimes directed at lesbian, gay, bisexual, or transgender people. Two men, Aaron McKinney and Russell Henderson, abducted Matt and drove him to a remote area east of Laramie, Wyoming. He was tied to a split-rail fence where the two men severely assaulted him with the butt of a pistol. He was beaten and left to die in the cold of the night. Almost 18 hours later, he was found by a bicyclist who initially mistook him for a scarecrow.

Matt died on October 12 at 12:53 a.m. at Poudre Valley Hospital in Fort Collins, Colorado with his family by his side. His memorial service was attended by friends and family from around the world and garnered immense media attention that brought Matt’s story to the forefront of the fight against bigotry and hate.

The life and death of Matthew Shepard changed the way we talk about, and deal with, hate in America. Since his death, Matt’s legacy has challenged and inspired millions of individuals to erase hate in all its forms. Although Matt’s life was short, his story continues to have a great impact on young and old alike. His legacy lives on in thousands of people who actively fight to replace hate with understanding, compassion, and acceptance.