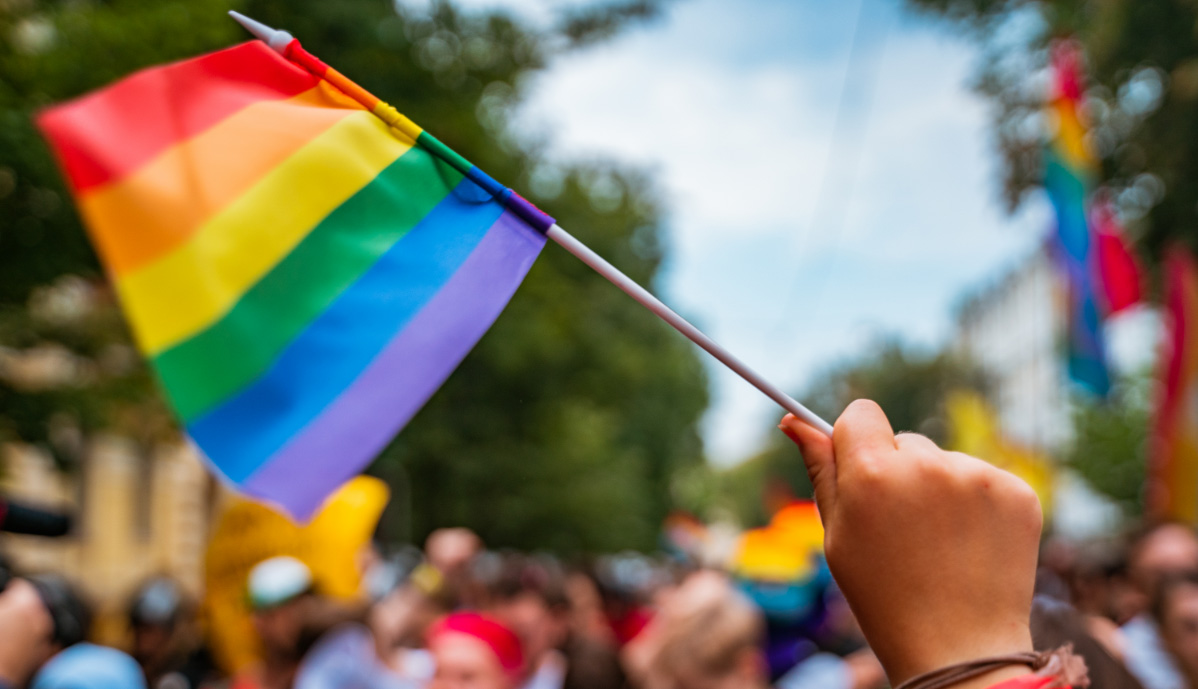 The History of Coming Out

On Oct. 11, 1987, half a million people participated in the March on Washington for Lesbian and Gay Rights. It was the second such demonstration in our nation’s capital and resulted in the founding of a number of LGBT organizations, including the National Latino/a Gay & Lesbian Organization (LLEGÓ) and AT&T’s LGBT employee group, LEAGUE. The momentum continued four months after this extraordinary march as more than 100 LGBT activists from around the country gathered in Manassas, Va., about 25 miles outside Washington, D.C. Recognizing that the LGBT community often reacted defensively to anti-gay actions, they came up with the idea of a national day to celebrate coming out and chose the anniversary of that second march on Washington to mark it. The originators of the idea were Rob Eichberg, a founder of the personal growth workshop, The Experience, and Jean O’Leary, then head of National Gay Rights Advocates. From this idea, National Coming Out Day was born. Each year on Oct. 11, National Coming Out Day continues to promote a safe world for LGBTQ individuals to live truthfully and openly. Learn more at https://www.hrc.org/resources/coming-out.

Resource Guide to Coming Out

Below are resources to help students either maintain or create a GSA at their schools:

The Gay, Lesbian & Straight Education Network (GLSEN) strives to assure that each member of every school community is valued and respected regardless of sexual orientation or gender identity/expression. GLSEN seeks to develop school climates where difference is valued for the positive contribution it makes in creating a more vibrant and diverse community.

Out of Yer Shell

Out of Yer Shell is a website that provides resources, supports, and community to transgender and gender non-conforming (GNC) youth and children, their loved-ones, and providers (schools, mental health and medical professionals, etc.) to help navigate through the coming out and transition processes, mitigate symptoms of gender dysphoria, and educate individuals about gender diversity as a natural part of the human experience.

The ultimate goal of Out of Yer Shell is to decrease the rates of suicidality and homelessness among trans and GNC youth by changing the narrative that surrounds the transition and coming out process.