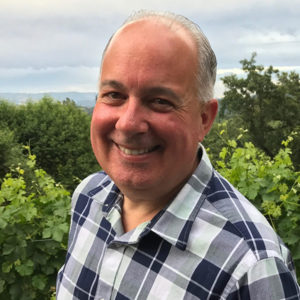 He served as the Director of the Napa Valley Criminal Justice Training Center Police Academy for ten years and has been teaching for more than 30 years. Mr. Miraglia has 27 years of law enforcement experience including seven years as deputy chief of the Napa Valley Railroad Police Department. Mr. Miraglia has a Master of Arts Degree in Education from the University of Phoenix and a Bachelor of Science Degree in Business from Empire State College.