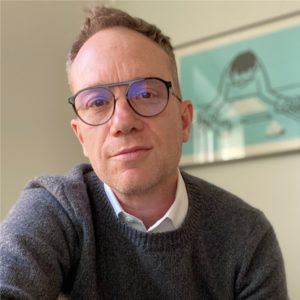 Jon Barrett is editor-in-chief of Bloomberg Cities, an initiative of Bloomberg Philanthropies. He previously served as editor-in-chief at The Advocate, Los Angeles Bureau Chief at Entertainment Weekly, features director at O at Home, and senior editor at a number of other magazines. Additionally, he has written and collaborated on a number of books, including Hero of Flight 93: Mark Bingham; Why Marriage Matters (with author Evan Wolfson), and The New York Times-bestseller The Meaning of Matthew (with author Judy Shepard). He is a graduate of Northwestern University’s Medill School of Journalism and Idaho State University.