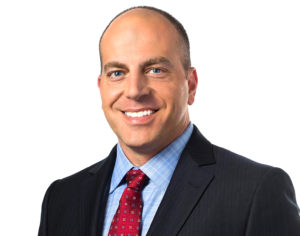 Scott M. Wright is Executive Director, Corporate Communications, and the Chief of Staff for the Chief Patient Officer at Merck & Co., Inc. Additionally, he is also an adjunct professor of communications at Northeastern University in Boston, Massachusetts.

For Scott, the unspeakable murder in 1998 of Matthew Shepard was a defining moment in both his coming out journey and life, given how deeply conflicted he was with his own identity at the time. By the end of 2018, after more than 20 years of marriage, he came out to his then wife, Cherryl, as a gay man. Since then, Cherryl has since become one of Scott’s biggest supporters along with their 22-year-old daughter, Abigail.

A proud New Englander and native of New Hampshire, Scott currently resides in Doylestown, Pennsylvania. He is an avid rower and enjoys fitness, as well as a good book, renovating and building residential spaces and traveling to anywhere there is water and interesting culture, and he enjoys ice cream just a little too much.