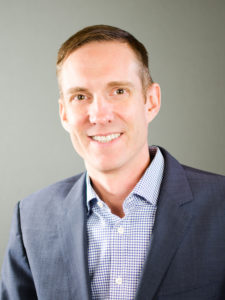 Mr. Bizzell is extremely active in promoting diversity and inclusion within the legal and corporate communities and is a frequent speaker on the topic.  He is a founding member and serves as Vice Chair of Altria’s LGBTQ+ Employee Resource Group and is currently the immediate past president of the National LGBTQ+ Bar Association, after serving a two-year term as president.  In 2021, he was appointed to the American Bar Association’s Commission on Sexual Orientation and Gender Identity.  He has been named by London’s Financial Times (2017 and 2018) and Yahoo Finance (2019-2021) as one of the 100 worldwide OUTstanding Leading LGBT+ Corporate Executives, and Chambers and Partners also named him the 2019 LGBT+ Equality Lawyer of the Year for his dedication and commitment to LGBT diversity programs and his efforts to advance LGBT+ professionals in the law.