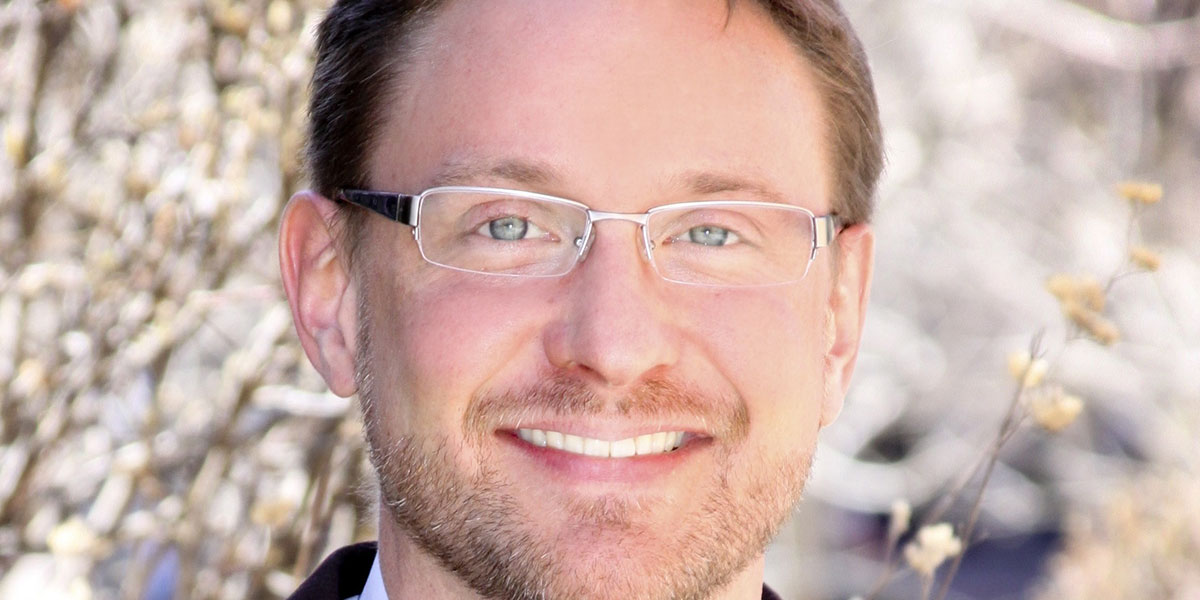 A Note from the Executive Director

In October 1998 I was a reporter at the Casper (Wyo.) Star-Tribune covering politics, the energy industry and the environment. I was 26 years old and only out of the closet to friends, family and a handful of my newsroom colleagues.

One afternoon the editor unexpectedly asked me into the conference room. Arrayed on the table were faxes from the Laramie Police and the Albany County Sheriff’s Office providing the initial details of a brutal assault that had taken place.

Delicately, he told me that he understood from our reporter’s contacts that the victim was a personal friend of mine named Matthew Shepard and that it appeared his attackers might have targeted him due to his homosexuality. They would understand, he said, if I wanted to go home for the day.

I didn’t want to do that. Hard as it now is to believe, I didn’t have any meaningful access to news at home. The newsroom, with an AP Wire feed, cable news and a buzzing hive of reporters working telephones, seemed like the place to be to find out what had happened.

I met Matthew in 1996 in Casper at a friend-of-a-friend’s birthday party. He was so extraordinarily bright. He was outraged at the time about the wretched mistreatment of women and girls at the hands of something called the Taliban, in far-off Afghanistan. I was a news-hungry journalist and I’d heard nothing about it. He was full of those sorts of facts and eager to find someone to talk to about them.

Over the following week our newsroom was deluged with calls and walk-ins from every kind of journalist, from the BBC to a local Connecticut network affiliate. Casper’s streets filled up with satellite trucks beaming a signal out amid a freakish blizzard that felled trees all over the city even as Matt’s funeral was in progress downtown. City leaders scrambled to contain and marginalize hateful protestors and our little local gay community, so fractured for so long, banded together for mutual support, sharing memories of our fallen friend.

I chose to write an opinion column the day Matthew died. I wanted to let people know he was smart, worldly, fascinated by the world, eager to reach out diplomatically and politically on behalf of people suffering abuse and injustice. I wanted people to know he was short and fragile and affectionate and complicated; that he was more than a victim and more than a symbol of violence against sexual minorities. I also felt it would be disingenuous, and beg the question, if I failed to come out myself, too.

Those days changed millions of us where it matters: in our hearts and our minds. I met Judy Shepard when she dropped by the newsroom, in the midst of her family’s crisis, to thank me for the column. I will never forget her kindness that day.

Almost eleven years later, after having founded and managed Wyoming Conservation Voters and learned an enormous amount about nonprofit management, I was honored by Judy and the board of directors with an offer to put me to work on behalf of the mission of the Matthew Shepard Foundation. To help people understand those who are different from themselves, to teach compassion and to foster acceptance. It is work, I am convinced, which Matthew would himself be doing, were he still with us. And we at the Foundation are tremendously privileged to be able to do it in his name.

As I begin my tenure as the new executive director, I ask those of you who also seek to erase hate, to lend us your support. Our work is not possible without your generosity, your voices and your passion. Please join me and our tireless staff in securing a future free of hatred.