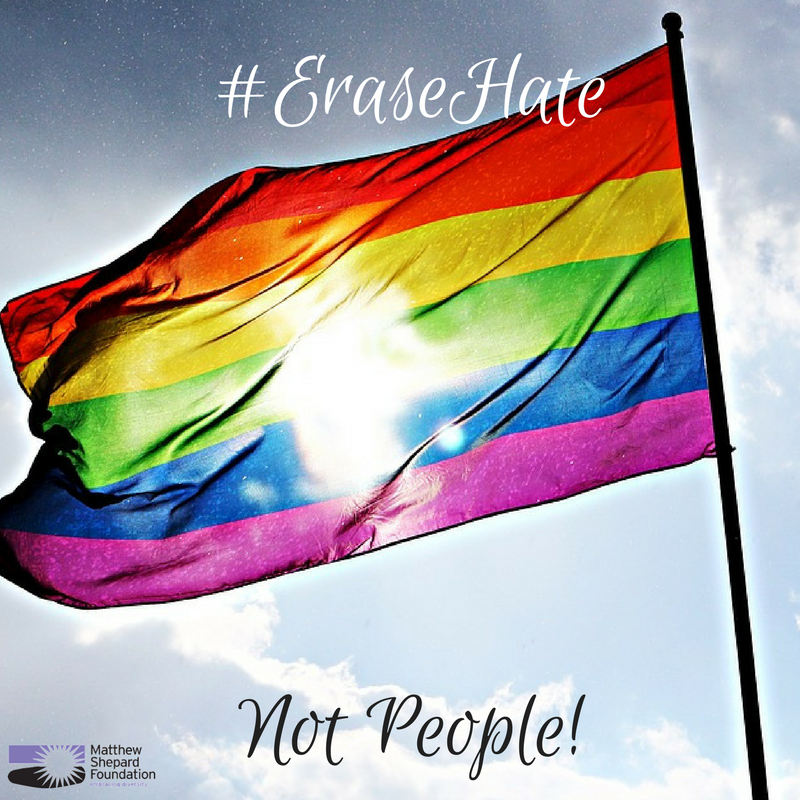 We have had some really amazing wins lately. The ACA is still in place, keeping some of the most vulnerable members of our communities safe and healthy. The travel ban has been halted, ensuring our Muslim brothers and sisters are not unrightfully discriminated against. And the FBI is finally probing Trump’s associates to really get to the bottom of Russia’s involvement in his administration and election.

Unfortunately, there is another side to that coin. Just this week, Trump struck LGBTQ data collection from the 2020 census. He is trying to erase us, and we will not have it! We are supposed to be erasing hate, not creating it or erasing populations of people.

He also signed an Executive Order today that reverses one that Obama put into place. And that order protected certain workers from being discriminated against. Lambda Legal called it a “very disturbing” order that will give federal contractors a large loophole through which to discriminate against LGBTQ people.

The Fair Pay and Safe Workplaces order required that companies receiving large federal contracts be able to demonstrate that they have complied for at least three years with 14 federal laws, several of which prohibit discrimination based on sexual orientation, gender stereotyping, or gender identity.

We can’t stand for this. Today, can you donate $10, $25, or $50 to help us continue revving up our hate crimes work and help us get the message to Washington: We will not stand for hateful executive orders. We will continue to work towards erasing hate and not erasing people or workers.

As always, thank you for your support. Keep resisting. It’s working.