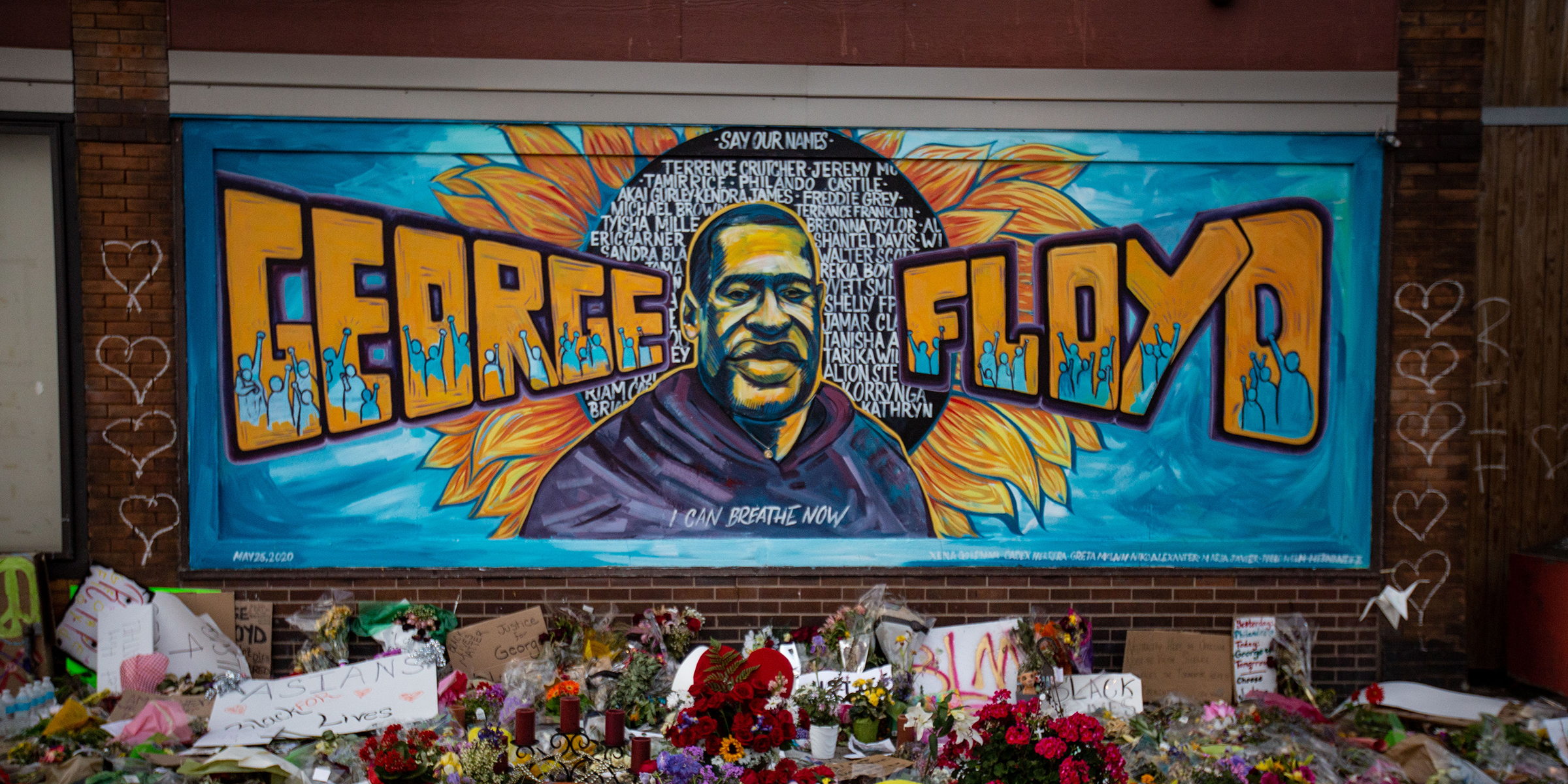 “Today’s sentencing hearing for the murderer of George Floyd brings back such profoundly emotional feelings for our family. We have been there – November 1999 when the second of Matt’s murderers was sentenced to two consecutive life sentences, which his conviction required.  On that day, prior to sentencing, we were also given the opportunity to speak to the court and try our best to explain what our loss meant to us.  An impossible task.  No amount of words can define that loss.

Mr. Floyd’s family was given the same task today.  We listened as they poured out their feelings of heartbreak, loss and trauma.  Of course they hoped for the maximum penalty allowed, at the same time understanding that nothing could make up for their loss.  At the very least, they received a measure of justice.  My hope for them is that they are also witness to the potential impact of today’s sentencing.  There is real hope for justice reform in the name of their loved one.  To us, that meant Matt’s death would bring something good out of something so senseless and cruel.”  — Judy Shepard
Share this post
Share on FacebookShare on Facebook TweetShare on Twitter Pin itShare on Pinterest
Recent Posts
Go to Top