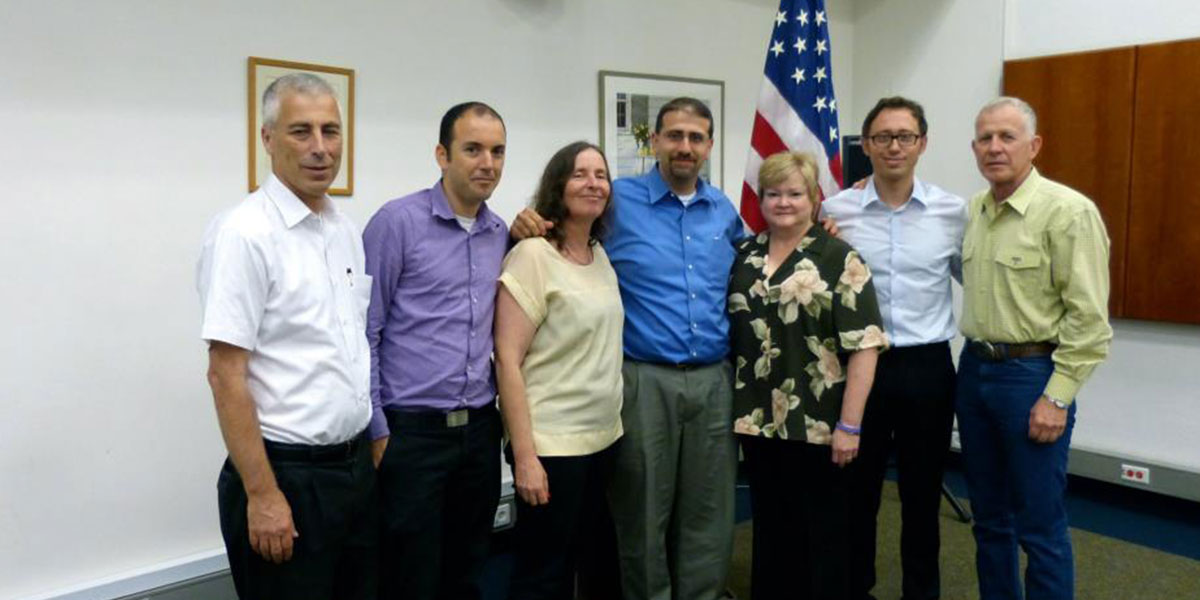 Members of the lesbian, gay, bisexual and transgender community came together for a rally in Tel Aviv on Saturday night to commemorate the third anniversary of the shooting at the Bar Noar LGBT center in Tel Aviv that left two dead and at least 15 wounded.

Speakers included former Kadima leader Tzipi Livni and Judy Shepard, the mother of Matthew Shepard, the University of Wyoming student who was tortured and murdered in a homophobic hate crime in October 1998.

“This is not just a memorial for the murdered, but a reminder to Israeli society,” Livni said. “We are talking about the right to live in the state of Israeli with honor.”

“Equality and justice are not superficial words, and they do not belong to the left. They should be everybody’s,” Livni continued, adding that equality was not only a democratic value, but a Jewish value.

Speaking to The Jerusalem Post last week, Shepard said that she and her husband came to honor the victims of the Tel Aviv shooting and “to share the message of equality for everyone – respect and equality.”

When asked if she viewed Israel as a haven for the LGBT community, she said, “The sense of tolerance is mixed here as it is everywhere in the world. There are those who think the members of the LGBT community should not have any rights to be who they are and those who think every right should be available to every citizen – not only of Israel but of the world. We have experienced great acceptance and witnessed the rejection.”

Shepard said the level of tolerance in the United States for the LGBT community had risen “in a fundamental way” in the years since her son was murdered.

On Tuesday night, the LGBT community dedicated a new center in Tel Aviv, which organizers said would work to combat homophobia. Named after Nir Katz, –the 26-yearold youth counselor who was killed in the shooting on August 1, 2009, along with 16-year-old Liz Trubeshi – it will operate a helpline to field complaints of homophobic abuse, as part of an effort to compile statistics on hate crimes against Israel’s LGBT community.

The center will also provide callers with access to social workers, psychiatrists and legal assistance if need be, said Shai Doitsh, the head of the Israeli National LGBT Task Force.

No suspects have been charged in the Bar Noar shooting, though there have been reports, which the police have declined to comment on, of advancements in the case.

JPost.com staff contributed to this report.