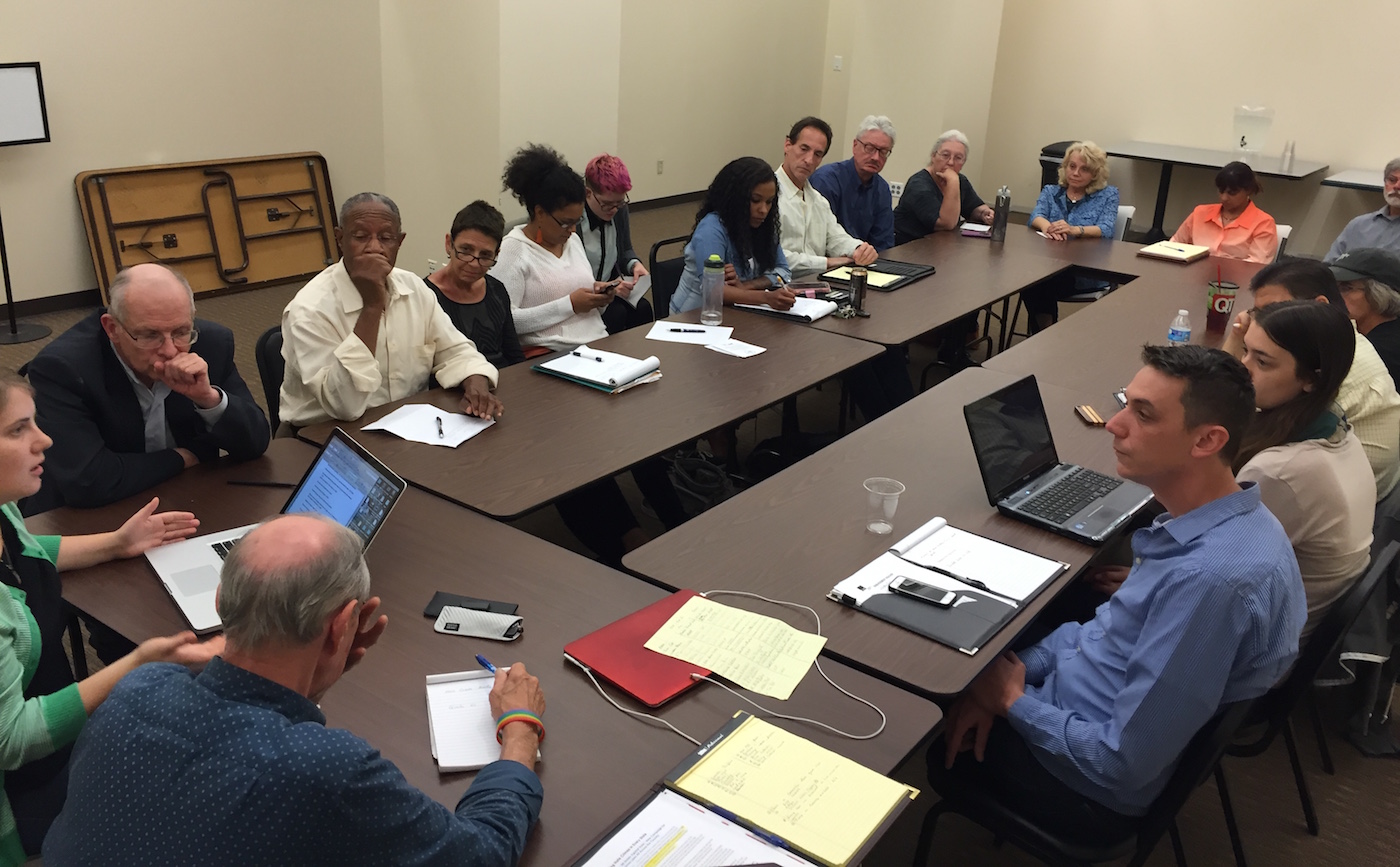 In all of 2014, law enforcement agencies in Kansas City, Kansas, reported one hate crime incident. In that incident the victim was targeted because of the offender’s bias against the victim’s race. For a city with a population of nearly 150,000, one reported hate crime is a significantly low and likely inaccurate number. But, sadly, this was an improvement for the city’s reporting compared to the past few years. Law enforcement failed to report any hate crimes data for all of 2010, 2011 and 2012, and only reported for the first quarter of 2013 where they listed zero incidents of hate crimes occurring.

As one of several organizations who make hate crimes reporting their priority, the Matthew Shepard Foundation joined forces with about 15 community organizations to form a citizen-led coalition—the Kansas City Hate Crimes Coalition—to get an in-depth understanding of why law enforcement in Kansas City, Kansas, is failing year after year to report hate crimes data. The Foundation, with its historical ties to the milestone legislation known as the Matthew Shepard and James Byrd, Jr. Hate Crimes Prevention Act, pays close attention to the hate crimes statistics released annually by the FBI. Cities with large populations that report suspiciously low numbers, or don’t report at all, become areas of special interest for the Foundation in its dedicated efforts to improve hate crimes reporting and prevent these types of crimes from happening.

Kansas City’s renewed reporting in 2014 is encouraging, but coalition members want to ensure that the reporting will continue in the coming years.

Members of the Kansas City Anti-Violence Project (KCAVP), a nonprofit that provides services to LGBTQ youth and adults in Kansas and Missouri who have experienced trauma, violence, harassment or neglect, have been a prominent force in building this coalition and providing insight into potential causes of non-reporting and how it’s harming the city’s most vulnerable communities.

“By failing to accurately pursue hate crimes charges and collect statistics on hate crimes, law enforcement agencies and the criminal justice system give the impression to marginalized communities that targeted violence towards them is not an important issue, and that their safety is not a concern of the larger community,” said Susie McClannahan, KCAVP’s Education Coordinator. “Unfortunately, the partial data collected by the FBI can be misused by individuals to suggest that hate crimes are rare, even though we know this is not the case.”

Among the coalition’s first goals is to submit public records requests to Kansas City law enforcement agencies to learn what agencies’ policies are for the collection and reporting of hate crimes data. Through this process the coalition hopes to learn what policies exist, if they’re sufficient, and if not, what policy reforms need to be implemented.

The coalition is also working to identify and remove obstacles that discourage victims of hate crimes from reporting such crimes to local law enforcement. Ideally, victims of hate crimes would always feel confident reporting to law enforcement. In Kansas City, however, it is not uncommon to hear people say they would be uncomfortable going to law enforcement for fear of being re-victimized in some way should the officer not understand what it means to be gay, bisexual, lesbian or transgender, and may make the victim feel unwelcome, ridiculed and unsafe.

Some of the coalition’s other goals include:

While the kinds of problems being tackled by the coalition are significant, they are unfortunately not unique to Kansas City.  The Matthew Shepard Foundation hears virtually identical concerns expressed around the country from many community organizations that are working to address local hate crimes.  We believe, however, that by identifying specific problems in Kansas City, and working collaboratively to reform those problems, we can help Kansas City can become a model city that other communities can look to when trying to reduce and prevent hate crimes.

Find out more about the KCAVP and stay up-to-date on their progress by following them on Facebook and Twitter.