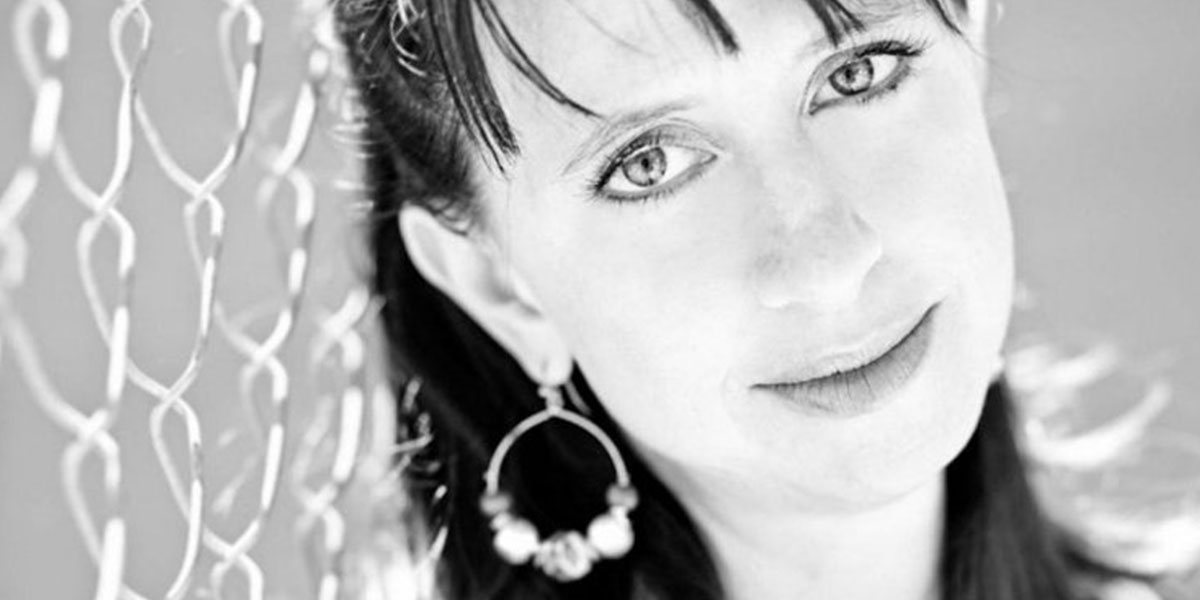 Rising above personal disappointment amid a swirl of media coverage, young-adult author Lauren Myracle has secured a special $5,000 grant to the Matthew Shepard Foundation to support its pro-diversity educational programs.

Myracle, a Fort Collins-based author of several young-adult titles, was named a finalist for the National Book Award, a prestigious honor in the publishing world. The nomination was announced October 12, 2011 — exactly 13 years since Matthew’s death at the Fort Collins hospital from wounds he suffered in a notorious anti-gay hate crime.

Myracle’s mystery book “Shine,” nominated for the award, deals with a small-town hate crime. Unfortunately, the nomination had been made in error and she was asked to withdraw out of deference to the judging process. In the glare of media attention ranging from the NBC Nightly News to NPR and the New York Times, Myracle agreed to bow out of the competition.

In consideration of her graceful withdrawal, the National Book Awards agreed to provide a special $5,000 grant to the Matthew Shepard Foundation at her request.

“I live in Fort Collins, Colorado, just an hour from Laramie, Wyoming, and my city’s hospital is where Matthew was brought after being assaulted. I didn’t know Matthew, but his death rocked me to the core. I will never understand why or how some people–not all, but certainly Matthew’s attackers–can act from a place of such cruelty and intolerance,” Myracle explained. “Matthew Shepard was very much in my heart when I wrote Shine, a novel that explores the impact of a hate crime committed against a gay young man. With that in mind, the chance to support the Matthew Shepard Foundation transformed a personally disappointing situation into a bright and shining opportunity to reach out to others with love and affirmation…and that’s worth more than a gold sticker any day.”

“The day the National Book Foundation announced the award finalists happened to be October 12th, the anniversary of Matthew Shepard’s death. For Lauren and for all of us at Abrams, this gave a special resonance to the announcement.  We are so proud of Shine, and its unflinching look at hate crime and the bullying of gay teens. So, when it seemed Shine must come off the list, we were saddened by the lost opportunity to bring national attention to these issues. We’re grateful to the National Book Foundation for agreeing to make this gift, which will help further the work of building understanding and empathy,” Van Metre said.

The Matthew Shepard Foundation is honored to be entrusted with its special role in building something positive out of the misunderstanding and subsequent public attention.

“This obviously must have been a very disappointing and confusing situation for Lauren Myracle,” said MSF Executive Director Jason Marsden. “We are incredibly touched and really humbled that in the midst of that, she was thinking of our pro-diversity youth programs and our work against hate crimes. We also deeply appreciate the National Book Foundation working with her to make this generous contribution in her honor. We are a small organization and can really stretch these funds to help young people cope with and erase the hate they encounter day after day. This is one of those rare situations when something that could have created a lot of bitterness instead produced something positive that everyone involved can be proud of. It’s a wonderful example to us all.”

For more information about “Shine” and Myracle’s many other books, visit www.laurenmyracle.com.