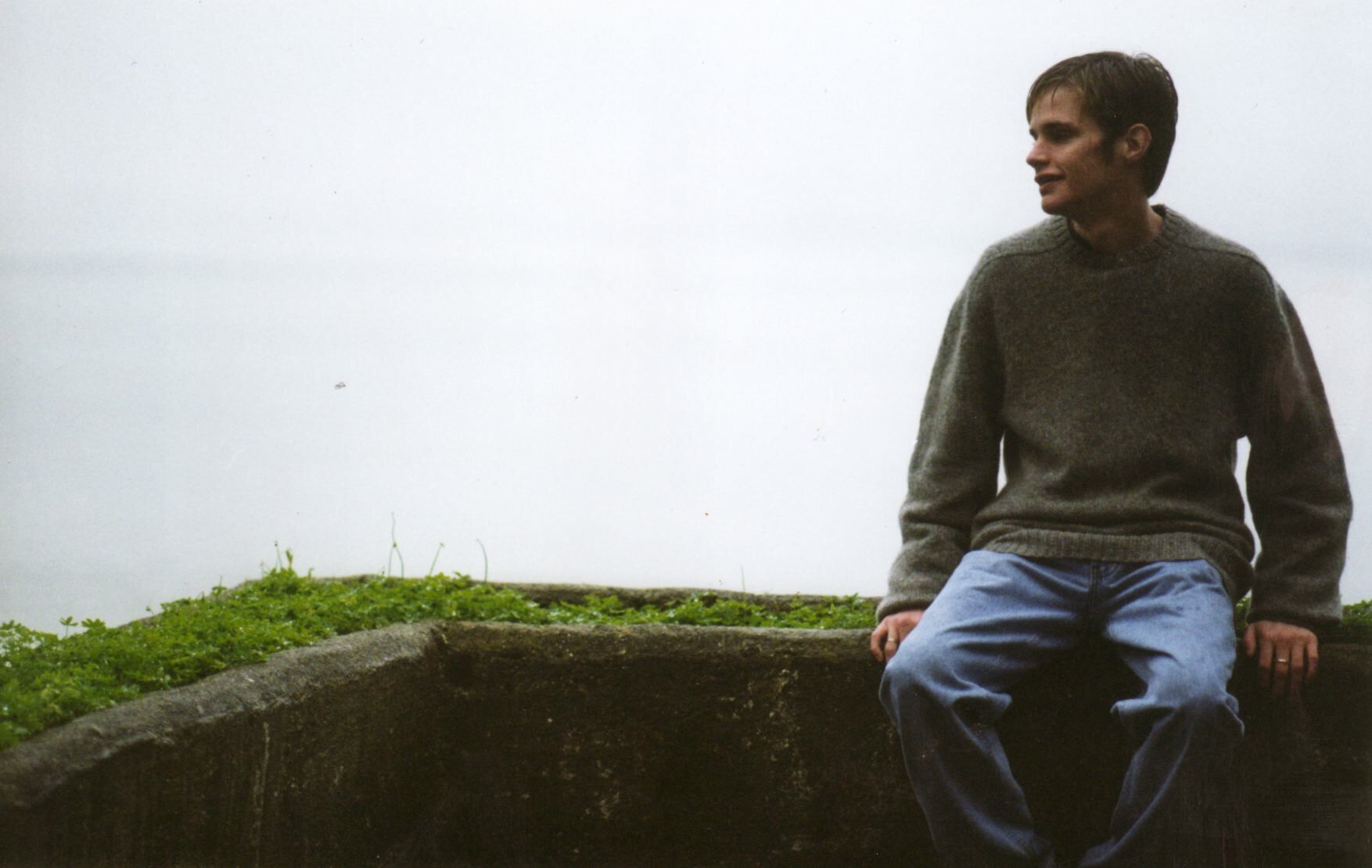 October 12 – The Legacy of Matthew Shepard

Twenty-one years ago at 12:53 a.m. in Fort Collins, CO, Matthew Shepard died with his family by his side. Five days prior, he had been brutally attacked and left for dead in Laramie, WY, becoming the victim of one of the most notorious anti-gay hate crimes in this nation’s history.

Since that day, his parents, Judy and Dennis Shepard have led countless LGBTQ+ and allied advocates through difficult, impactful, and we hope lasting, change in Matt’s memory. But to quote Judy, “we aren’t doing it for him. We can’t help Matt anymore. But we all can and should help those who came after him.”

So, reflecting on this profound moment that changed the way we talk about and deal with hate in America, the Matthew Shepard Foundation challenges you today not to look backward in regret, but instead to honor Matt’s legacy by taking action toward a better future.

October 28th will mark the 10th anniversary of the signing of the Matthew Shepard and James Byrd, Jr. Hate Crimes Prevention Act. The legislation, fought for tirelessly by his parents and a sweeping coalition of civil rights advocates, finally brought LGBTQ+ Americans under the protection of federal hate crimes law. Matt’s and Mr. Byrd’s namesake statute also extended recognition to victims of bias crimes based on gender identity and disability, and provided vital aid and training for law enforcement nationwide.

The Shepard-Byrd Act was a historic victory, but I don’t have to tell you that discrimination, violence and bigotry are rising again, threatening our efforts to erase hate and replace it with understanding and compassion. Sadly, the Foundation’s mission is more important than ever before.

Matt’s case gained international prominence and inspired millions of people to act. But in our work, we also remember and advocate for those too-numerous victims whose names have not risen to the world’s attention. In honor of them all, we name just a few whose lives also demand justice. Billy Jack Gaither. Sean Kennedy. Angie Zapata. James Anderson. Remember them and share in our work to prevent these tragedies from ever happening again.

Because although two decades have passed, we know that all of these stories hold the power to inspire, to bring diverse groups together, and change hearts and minds. We ask you to stand with the Matthew Shepard Foundation and take action today:

Get Educated – Learn more about the alarming increase of hate in this country and how you can be part of the solution.

Register to Vote – Our voice is the most powerful tool to erase hate. Make your voice heard and vote in 2020!

Amplify the story of Matt, embody his vigor for civil rights, and share his passion to foster a more caring and just world.