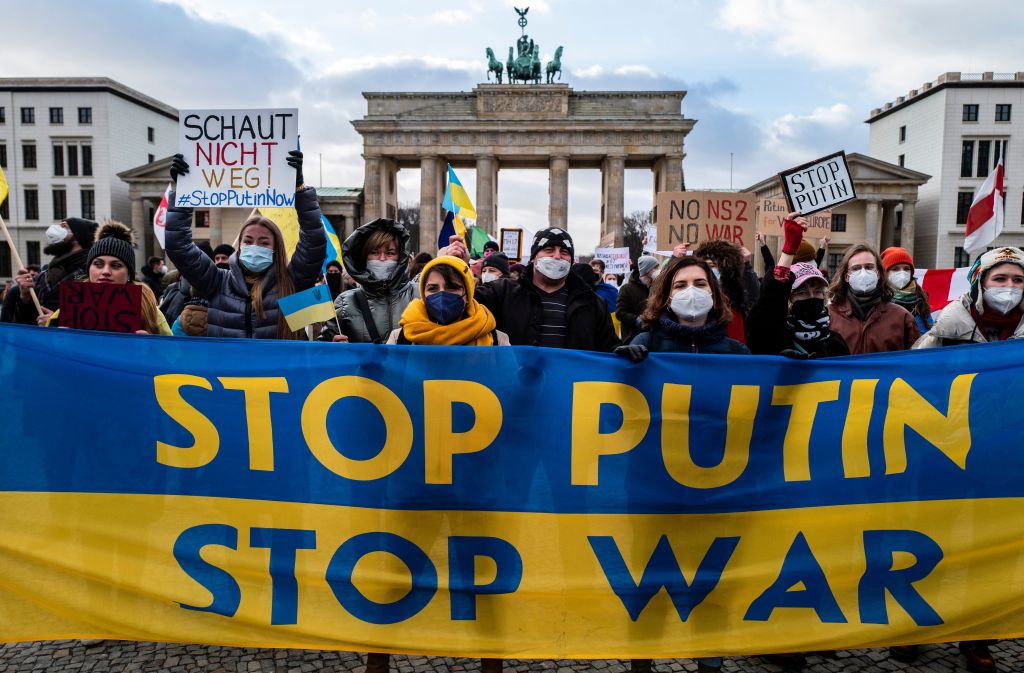 OPINION: Putin’s Invasion – We Should Be Outraged!

I am old enough to remember the horrors of the Cold War in the ‘50’s and ’60’s.  Although this period of international conflict extended far beyond those years, the crystalized memories of fear are from my childhood. Constant ‘bomb drills’ in school – hiding under our desks or hurrying to the ‘bomb shelters’ in the school’s basement.  Knowing that my future – everyone’s future was in the hands of a dictator thousands of miles away.

Then there came a time when we thought that conflict could be settled through diplomacy.  Never really solved, but settled.  Unfortunately, the grift of dictators is never over.  The succession of dictator after dictator in Russia has placed us all once again in a similar type of Cold War scenario.  There was a time when Americans were united in the belief that dictators were not the good guys, and that democracy was the preferable practice to reach peace and prosperity.

Yet, today it seems as though many people have lost their perspective on the sanctity of humanity, questioning why we even care about Putin’s recent actions in Ukraine. The fact that a dictator is violating international law right before our eyes by launching a major invasion, has been derogated by some folks who are more concerned with the likelihood of higher gas prices and economic uncertainty, rather than the senseless loss of innocent lives that is certainly on the horizon.

Putin has been clear about his plans for “moral sovereignty” for the separatist regions of Ukraine (now declared Russia) and his willingness to take punitive action against dissidents, journalists, activists, the LGBTQ+ community, and any other populations he deems undesirable. Consistent with his policies in Russia and Chechnya, this defense of “traditional values” is in direct opposition of the civil rights we continue to fight for here at home. This is why we should care! Not because oil prices are on the rise, but because as human beings we should be outraged by any dictator whose intent is to commit mass murder against the people of a sovereign nation. The price of gas is irrelevant in comparison.