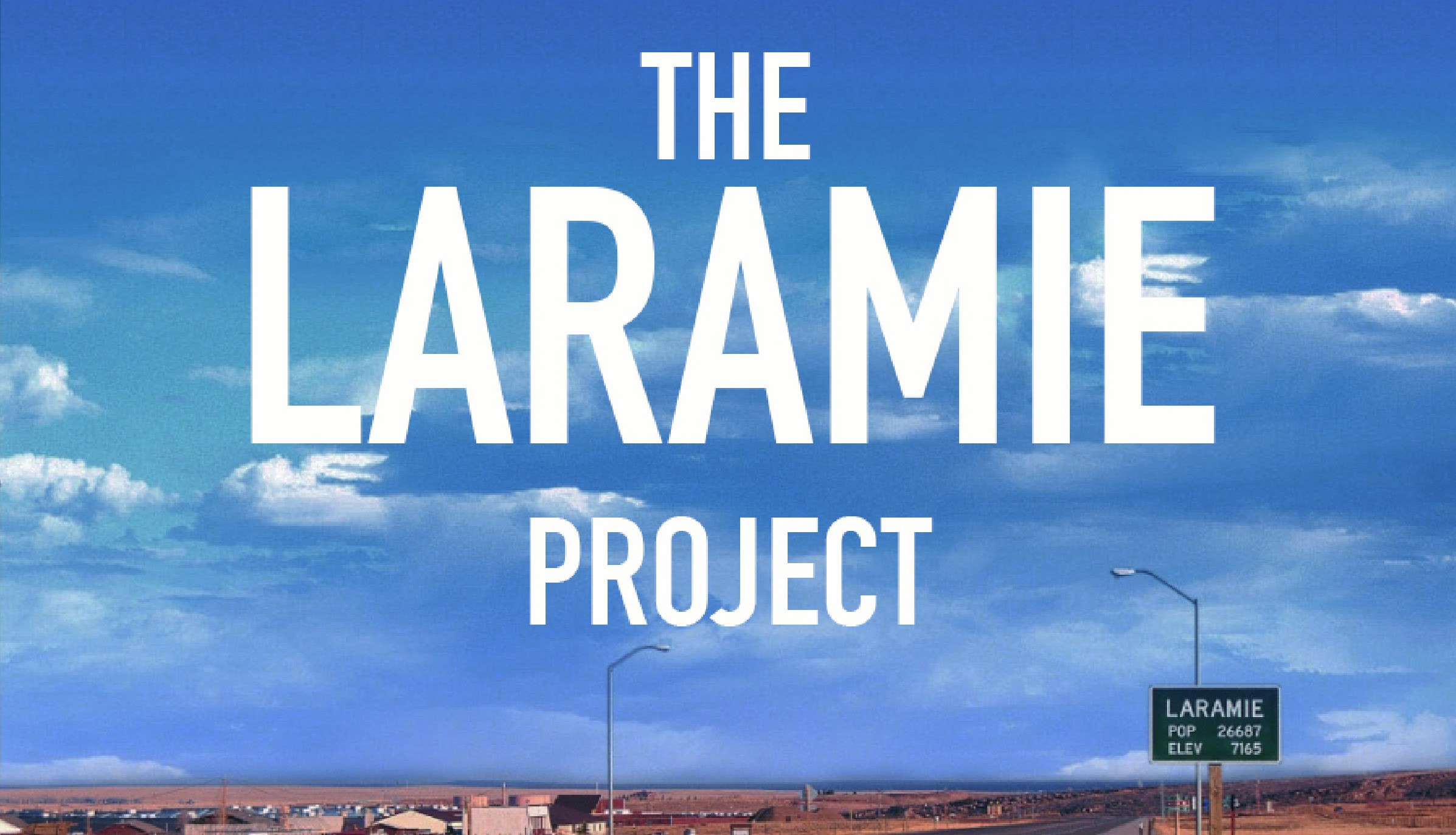 After Matthew’s murder in 1998, members of the Tectonic Theater Project in New York City traveled to Laramie, Wyoming, to interview residents about how the attack on Matt had affected the town. These transcripts were transformed into the play The Laramie Project, which tells the stories of real people who lived at the epicenter of one of the nation’s most heinous anti-gay hate crimes.

The Laramie Project is one of the most frequently performed plays in America, as its messages still resonate with audiences today. The Matthew Shepard Foundation supports dozens of productions of The Laramie Project and its epilogue The Laramie Project: Ten Years Later every year across the country. It’s the goal of the Matthew Shepard Foundation to create an environment where people are afforded an opportunity to discuss the play and its messages, the hate they encounter in their own lives, and how they can work collectively to build a more understanding and compassionate community.

The Matthew Shepard Foundation provides support for the play via a variety of resources, including: