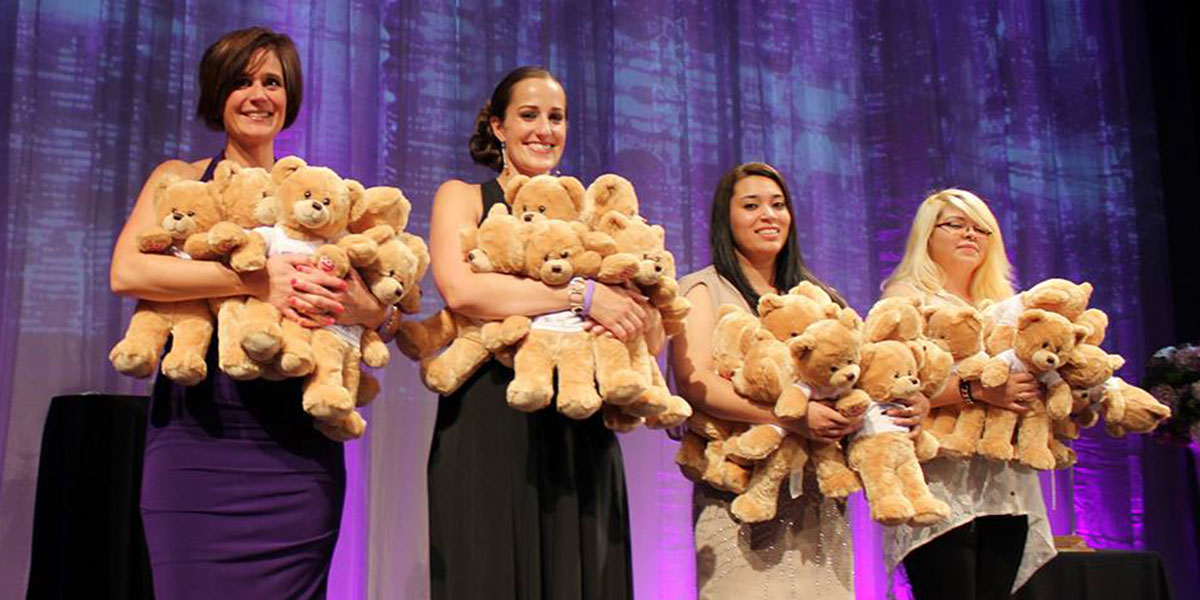 In February of 2002, a group of passionate individuals put together an idea for a silent auction of teddy bears and would benefit the Matthew Shepard Foundation. Many local Denver notables designed and dressed teddy bears and held a silent auction that raised just over five thousand dollars for the Matthew Shepard Foundation. In the years since, the event has become the largest annual fundraiser for the organization, with attendees from around the world. Te event has grown to include many special autographed bears and other items from celebrities, including Elton John, Drew Barrymore, Dolly Parton, Barbra Streisand, Jon Stewart, Barry Manilow, Liza Minnelli, Melissa Etheridge, Bette Midler, and Lady Gaga. We hope you plan to join us for this very special evening as we honor those in our community making a difference and continue to celebrate the work of the Matthew Shepard Foundation, now in its 13th year.

Purchase your Tickets today and receive our early bird discount before September 7th.

SILENT AUCTION & RECEPTION
5:00PM on the Galleria of the Denver Center of Performing Arts Complex 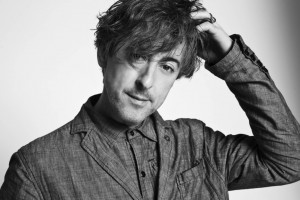 SPIRIT OF MATTHEW AWARD
Do you know of an outstanding youth in doing great work in our community?
Nominate them for the 2012 Spirit of Matthew Award

Learn More About the Spirit Of Matthew Award

SPONSORS & PARTNERS
A special thank you to our generous sponsors

Those interested in being a Table Captain and hosting your own table of 10,
should contact Development Director, Greg Greenhalge at greg.greenhalge@matthewshepard.org

ACCOMODATIONS
We recommend the following hotels when making your travel arrangements

TEDDY BEAR AUCTION
The Foundation staff and celebrities, musicians, and activist alike, are working hard to bring you some of the best one-of-a-kind Teddy Bears to this years Gala.
Check back often to see which bears will be featured at this years event.

Special thanks to the cast of RuPaul’s Drag Race, Season 4
for designing some fabulous bears for the Foundation – check it on LogoTV here!