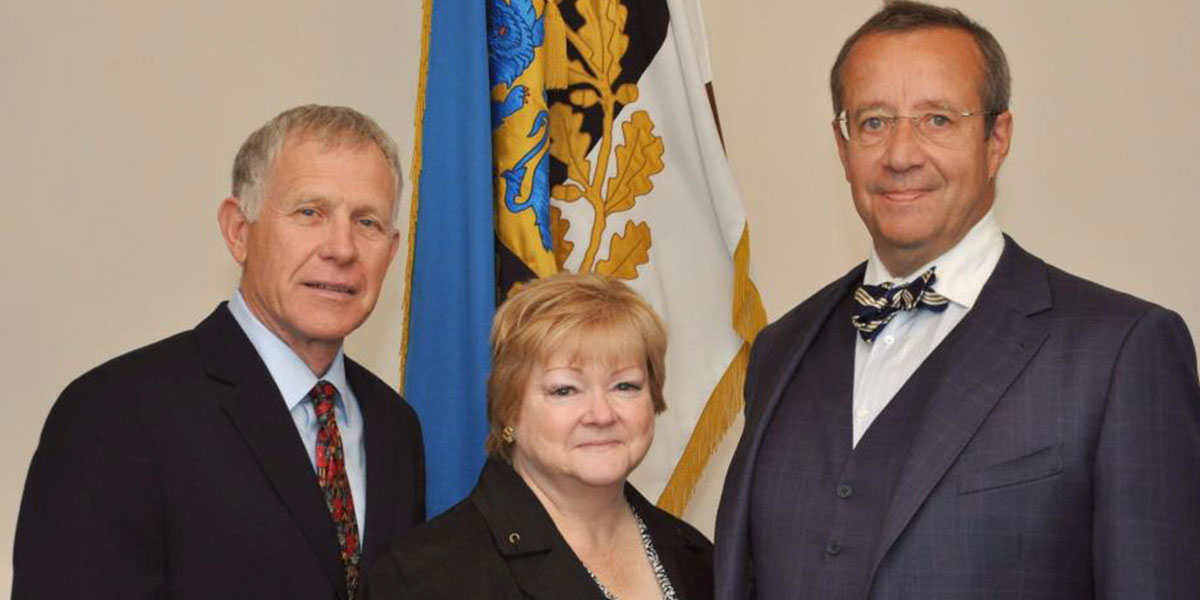 The Matthew Shepard Foundation is proud to announce the upcoming trip by Judy and Dennis Shepard to four European countries beginning later this month – Poland, Latvia, Estonia, and Hungary.  This is a unique opportunity for the Shepards to share beyond U.S. borders their story of Matthew’s murder, their tireless advocacy for the Matthew Shepard and James Byrd Jr. Hate Crimes bill, and the continued work of the Foundation to promote acceptance and encourage respect for human dignity for all.

Under the leadership of Secretary Hillary Rodham Clinton, the State Department and U.S. embassies abroad have advocated for fundamental human rights of  LGBT persons.  The U.S. embassies in these four countries on the Shepard’s trip are facilitating meetings to enhance efforts to improve human rights for all, including LGBT individuals.  Judy and Dennis will advance that work as they meet local LGBT leaders to help build a core group of parents and families of LGBT individuals to act as their allies.  They will also meet with local press, local and national government officials, members of the diplomatic community, and educators at each stop.

Judy and Dennis will begin their trip in late August with a first stop in Warsaw.  Poland has made notable strides on LGBT rights in recent years, as evidenced by a Hate Crimes Conference in the Polish Parliament where the Shepards will be the featured speakers.  The conference is being organized by an openly gay Member of the Polish Parliament.  Next, the Shepards will move on to Riga, Latvia where they will participate in youth outreach events, a journalism roundtable discussion, and meet with local NGOs and government officials.

Tallinn, Estonia is their next stop, where Dennis and Judy will speak at the country’s first LGBT center, meet with government officials, and encourage parents and friends of LGBT people to more actively advocate for human rights. The Shepards will also be speaking at Tallinn University to discuss cooperation between LGBT activists and academic researchers, a topic of special interest to the University. The two-week tour will end in Budapest, Hungary, where the Shepards will meet with the students of the International Law Enforcement Academy, government officials and politicians involved in prevention of the hate crimes and minority issues.  They will also meet with civil rights NGOs, students, and the media.

Judy and Dennis are excited to continue the foundation’s message of “Replacing Hate with Understanding, Compassion and Acceptance” with overseas audiences that might never have heard Matthew’s story. By sharing their story abroad, Judy and Dennis hope to help energize LGBT leaders in countries that are just beginning  their struggle for greater equality.  The Shepards appreciate the support of the U.S. government for this important trip and look forward to making a difference in the lives of LGBT individuals during their visit.