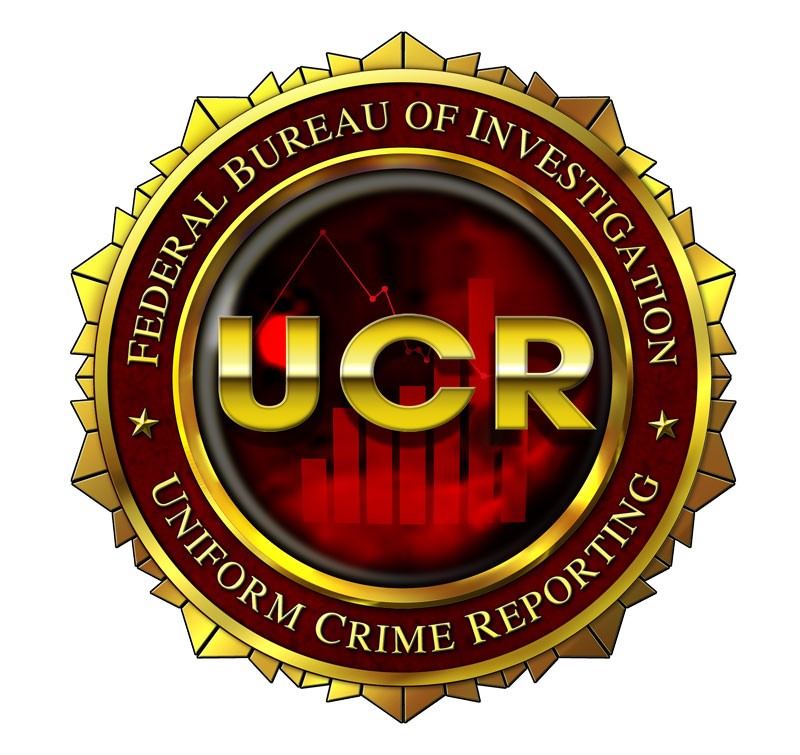 Just three weeks after a gunman took the lives of five innocent victims and injured several others at Club Q in Colorado Springs, CO, the FBI released its annual Hate Crimes Report. The report paints a distressing picture regarding the number of crimes motivated by hate in 2021, in addition to the lack of law enforcement participation in the reporting process. From our work, we know that transgender people, and especially transgender people of color, continue to be targeted for hate at devastating rates. And despite the low law enforcement participation in reporting, of the hate crimes that were reported, hate crimes on the basis of sexual orientation still increased.

Since 1998, the Matthew Shepard Foundation has been a leader in the promotion of mandatory reporting and was among the first community-based organizations demanding an improved and uniform data collection process.

“To learn that the decrease in reported hate crime incidents is primarily due to a large number of law enforcement agencies, as well as some states, not making the transition deadline for inclusion in the report, is extremely frustrating,” said Judy Shepard, Matthew Shepard Foundation Board Chair and President. “Assuming this will not impact the current year’s numbers, we expect the 2022 data to provide a more in-depth and representative understanding of the state of hate crimes nationally.”

The Matthew Shepard Foundation will continue to support efforts to improve the accuracy of hate crimes reporting – both by demanding accountability for law enforcement agencies that do not accurately report hate crimes and by supporting efforts to build trust and make reporting accessible to people targeted by hate.

Of the 11,834 law enforcement agencies that did participate in 2021, only 2,337 — a bit less than 20% — actually reported a single hate crime incident. The remaining 9,497 agencies reported zero hate crimes whatsoever. This is a clear contradiction to what we are hearing from impacted communities.

A recent survey conducted by Hate Free Colorado provides an example of this discrepancy and clear gap in the research. According to the FBI’s Hate Crime Report, there were only 285 reported hate crime incidents in the state of Colorado in 2021. Yet, the Hate Free Colorado survey, conducted in 2022, shows that 28% of Coloradoans, an estimated 1.25 million residents, have experienced a hate crime in the last five years. And of those who experienced a bias motivated crime, a disappointing 18% reported the experience to law enforcement.

“The reality of the situation is dire, yet we at the Matthew Shepard Foundation know that tragedy is often the impetus for change,” added Dana Juniel, Executive Vice President of Strategy & Communications for the Foundation. “As we continue to stress the immediate need for legislation mandating hate crime reporting for all law enforcement agencies, we call on departments to take the lead in improving relations with marginalized communities. Prioritizing hate crime prevention training, LGBTQ liaison officers, and proactive outreach to communities during times without incident, would be an encouraging step in the right direction.”

A total of 7,262 hate crime incidents were reported in the 2021 FBI Hate Crimes Report. The report also notes that the majority of incidents were motivated by a victim’s race, ethnicity and ancestry (63.2%), sexual orientation (15.9%) and religion (14.2%).

The 2022 Municipal Equality Index, conducted by HRC, highlights responsible reporting of hate crimes to the FBI, as a key indicator demonstrating a city’s commitment to the safety of its LGBTQ+ residents. Of the 120 perfect score cities, 118 of them reported their hate crimes statistics to the FBI.

*Beginning in June of 2022, the Matthew Shepard Foundation partnered with Out to Protect to provide their online Hate Crimes Investigations course to first responders across the country. With over 200 scholarships available, MSF is working to improve access to this highly effective training for agencies who are unable to afford it. Learn more about the Out to Protect Training.