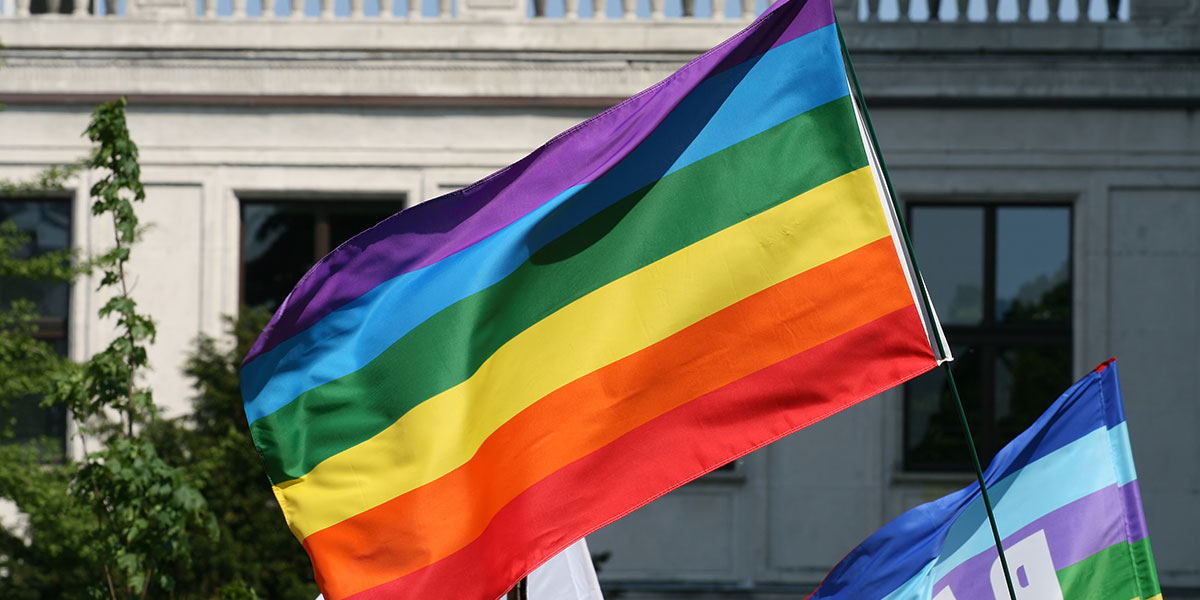 A Historic Night for Justice

Last night we received an email from our friends at Mainers United for Marriage. Not 45 minutes after the news networks called the Presidential election for President Obama, we got the wonderful news: loving and committed same sex couples in the great state of Maine would have equal access to marriage. “Tonight,” Matt McTighe, Campaign Manager for Yes on 1, wrote, “here in Maine, we proved that voters can change their hearts and minds if we tell our stories and give our fellow citizens a personal connection to the countless families whose lives are impacted by this debate.”

marriage equality law that was passed by the Legislature and signed by Governor O’Malley earlier this year. Yes on 6 Campaign Manager Josh Levin kept his email short and sweet, writing, “We won for families, for fairness, for equality.”

We heard from Minnesota that they would be the first state in the country to reject a hateful and hurtful amendment to their state constitution that would ban marriage equality. “[Voters] said no to limiting the freedom of committed and loving couples in Minnesota,” Minnesotans United for All Families Campaign Manager Richard Carlbom said. “They said no to singling out and excluding one group of people from a basic freedom just because of who they are, and they said no to telling some people it’s illegal to marry the person they love.

We still wait for word from Washington state about the retention of their marriage equality law, but the numbers are looking good and Washington United for Marriage is confident that they have won as ballots continue to arrive in the vote-by-mail-only system used statewide. All but two counties that voted to keep the domestic partnership law in 2009 stayed on the pro-equality side this time around while large gains were made in the eastern portions of the state, with a 4% swing towards equality in population-heavy Spokane County. 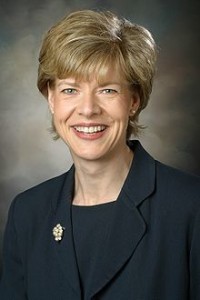 And the good news didn’t stop there. Tammy Baldwin, pictured left, was projected to win, taking on the title of the first openly LGBT senator. In Colorado, anti-gay State Representatives Cindy Acree, Robert Ramirez, and J. Paul Brown were all knocked out of office, giving way to three new advocates for civil unions and House leadership control to our allies. Openly gay Representative Mark Ferrandino is the most likely candidate for Speaker, which would make him the first openly gay Speaker of the State House. Despite ouster attempts from out-of-state, anti-gay forces, Iowa retained Justice David Wiggins who was part of the unanimous Supreme Court ruling that created marriage equality in the Hawkeye State.

While we often look up at the sky and wait for justice to happen, all we will gain from that is sore necks. It is through the dedicated work of many that justice can happen. In the Maine, advocates for equality had more than 250,000 one-on-one conversations with their friends, neighbors and coworkers about why marriage matters to all families. Washington saw business leaders from Starbucks, Microsoft, Amazon and many more speak out on the importance of accepting communities for companies to hire the best workers. Chris Kluwe, punter for the Minnesota Vikings, was one of the strongest voices speaking for equality in that state. And Catholics for Marriage Equality in Maryland came out in force to see that the dignity of their gay and lesbian friends be recognized.