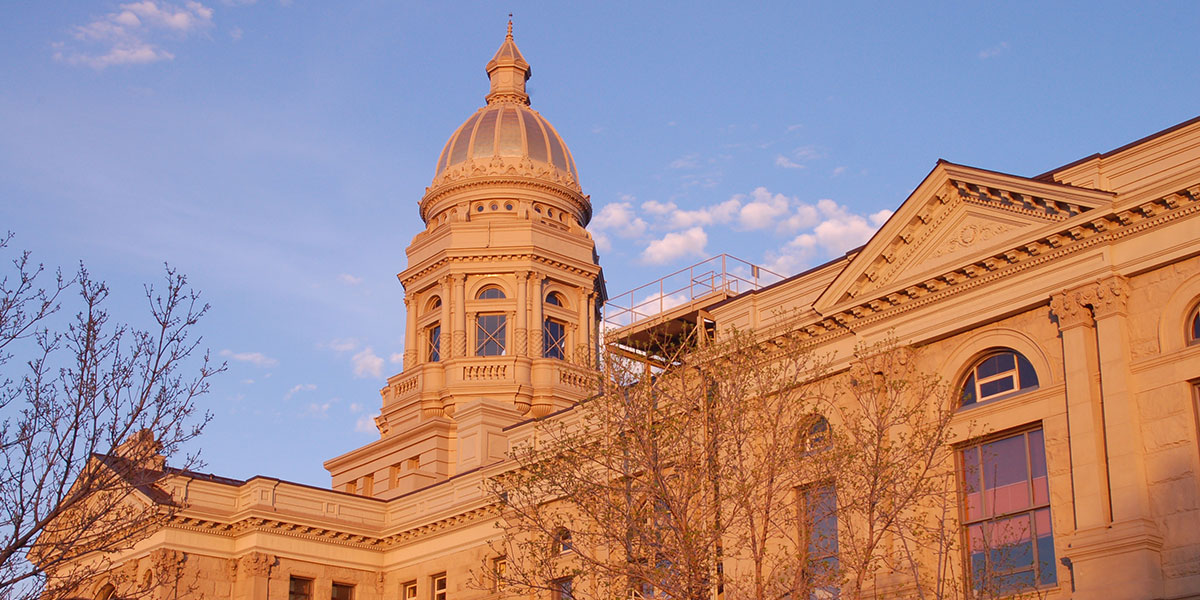 It was a long week for supporters of LGBT rights in Cheyenne, Wyoming at the State Capitol. Three bills were before the Legislature to advance equality in the Equality State. Representative Cathy Conolly (D-Laramie) introduced a domestic partnership bill as well as a marriage equality bill. An anti-discrimination bill that included protections for LGBT citizens in employment, wages and other areas of state law was introduced by Senator Chris Rothfuss (D-Laramie). 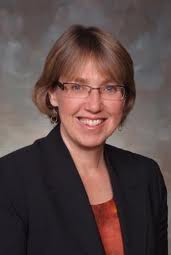 Jason Marsden, Executive Director of the Foundation, spoke before the committee to talk about his partner of nearly 15 years and how the law views them as “legal strangers.” Dr. Jason Bloomberg, who runs a medical clinic in Cheyenne, echoed that statement because same-sex couples face obstacles in the health care world.

The committee voted 4-5 against advancing the marriage equality bill but approved the domestic partnership bill by a vote of 7-2. On Wednesday afternoon the full House took up the bill, debated the measure but voted against the bill in the end, 25-34. 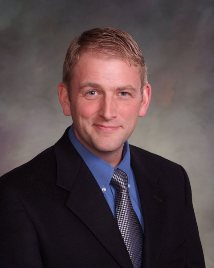 Testimony on the anti-discrimination bill occupied the entire morning meeting of the Senate Judiciary Committee on Wednesday, where many spoke passionately for and against the bill. Linda Burt, of the Wyoming ACLU, spoke of how her office receives endless complaints of workplace discrimination but is unable to do anything without the proposed law.

The committee voted the bill out of committee by a tally of 4-1 and sent it to the full Senate. Thursday, after vigorous debate by senators, the bill was defeated 13-17.

While these defeats were hard to watch, what our allies did in Cheyenne was truly amazing. With only eight Democrats in the House and four in the Senate, having 25 and 13 votes for these measures is a clear signal that LGBT issues are not being treated as partisan politics in Wyoming. This is particularly impressive when you consider that when Washington state’s legislature passed its marriage equality law last year, only a single Republican voted for the bill.

Thank you to everyone who reached out to legislators and wished us well. The progress made this session only puts us in a better position to advocate for these bills in the future.