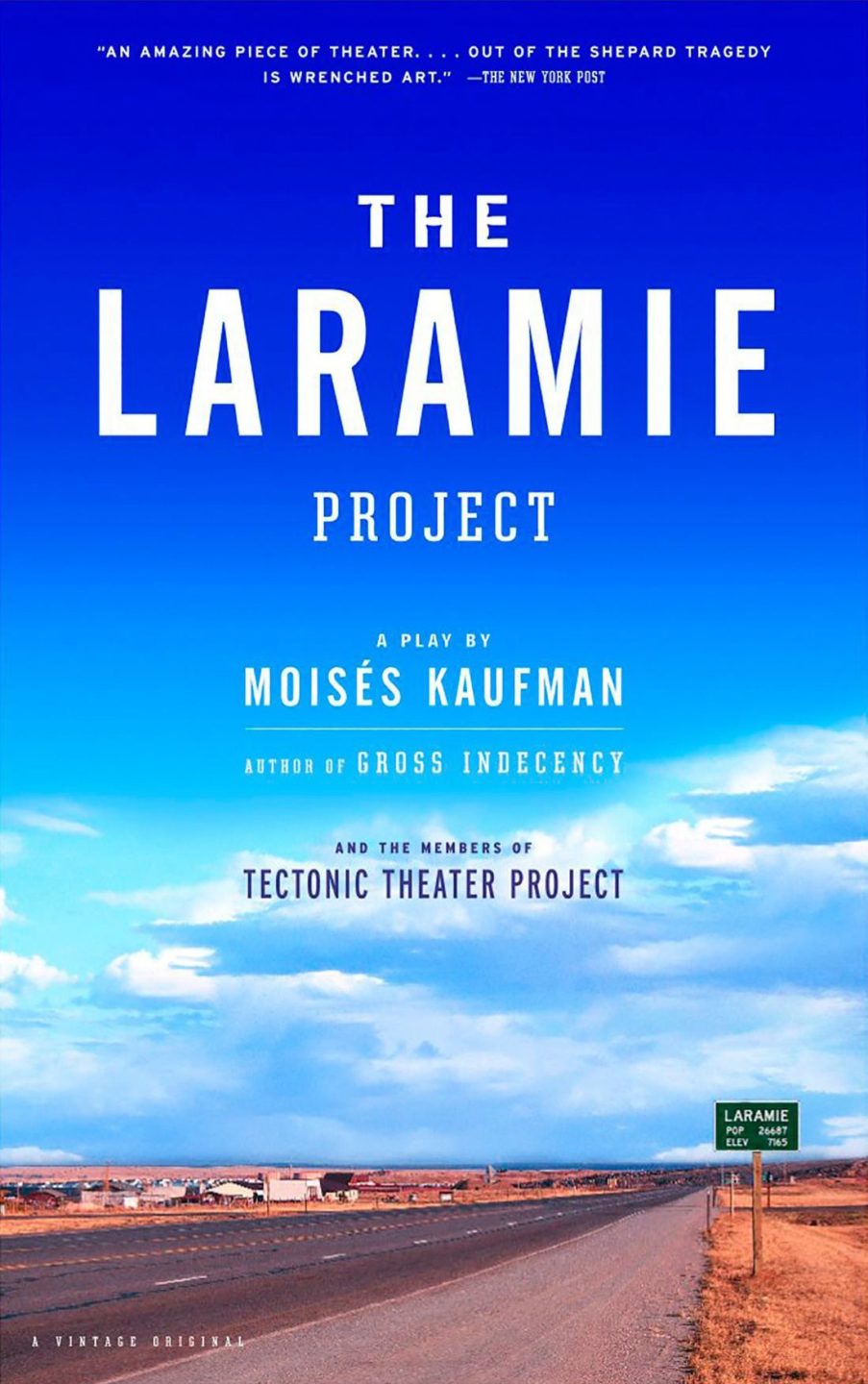 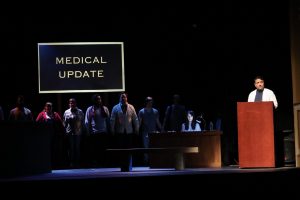 In Atlantic City, NJ, where theatre is scarce, Unity’s Theatre Troupe attempts to keep the scene alive by hosting improv acting workshops weekly that are free and open to the community. Madelaine Auberon, the artistic director, decided the troupe’s first ever production should be one that could provide the members who had been coming to the workshop for weeks a chance in the spotlight to challenge themselves and say they finally performed onstage. The Laramie Project offered not only the horrific tale of Matthew Shepard and his death that we still mourn today, but an opportunity for the actors that have never been considered in casting rooms as a potential candidate because of their age, looks, and even mental, physical, or speech disabilities. What was so exceptional about our production was that the cast of 20 truly represented a community of people, because that’s what they were. The narrator posed as the “stage manager” onstage to ensure every line was spoken and so that the prop pieces and costume changes were easily handled. In order to seamlessly transition between moments, the actors continuously formed a human fence towards the back of the stage, by holding hands. It was to signify that the townspeople of Laramie were just as much of a witness to the incident as the next.