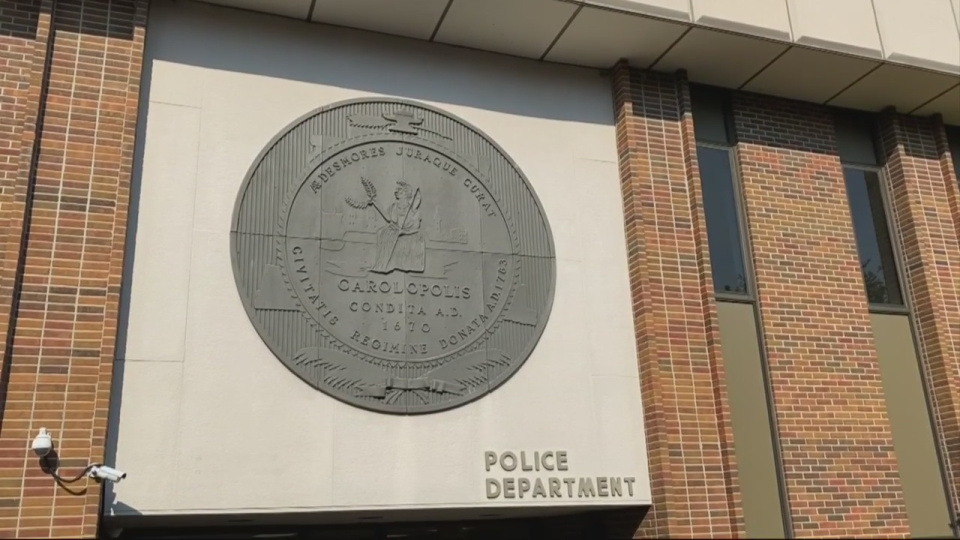 Charleston, SC – The Charleston Police Department, in partnership with the Matthew Shepard Foundation and Lawyers’ Committee for Civil Rights Under Law, will host a training on hate crime prevention for local law enforcement officers, investigators and prosecutors on Friday, February 12th. The curriculum will address the importance of effective investigation and prosecution of hate crimes, the development of strong ties between law enforcement and vulnerable communities, key investigative steps necessary to obtain evidence, and the collaboration between investigators and prosecutors that is critical to the early stages of the investigation.

According to data reported by the Charleston Police Department to the FBI’s Uniform Crime Report, African Americans and LGBTQ+ community members are disproportionately impacted by hate crimes committed within the city limits. From 2015-2019, Charleston reported nine total hate crimes, half of which were perpetrated against African Americans, although only 22% of Charleston’s roughly 135,000 residents are Black. In addition, a Gallup/Williams Institute poll reports that about 3.5% of Charleston residents identify as LGBTQ+, yet a third of the reported hate crimes were perpetrated against this community over the past five years. As part of the Charleston Police Department Strategic Leadership Plan, the primary objective for this training is to improve trust and relationships in the community by preventing crime and reducing citizens’ fear of crime.

The daylong training, sponsored by FedEx, will include topics such as the impact of hate crimes on communities, the reporting of and data related to hate crimes, and the enforcement of hate crime laws. In addition, the curriculum will include a presentation by two families whose lives were directly impacted by hate.  We are thankful to Susan Bro, mother of Heather Heyer who tragically lost her life when a car plowed into a crowd of peaceful counter-demonstrators who were protesting a rally of white nationalists in Charlottesville in 2017, and Dennis and Judy Shepard, who lost their son Matt in October of 1998. Both families will join us remotely to share their stories with the officers, giving attendees a clear understanding of the devastating impact violent hate crimes have on families and communities.

We are fortunate to have experienced facilitators Cynthia Deitle from the Matthew Shepard Foundation and Nadia Aziz, Director of Strategic Initiatives for the Arab American Institute, leading the training. As a Special Agent with the Federal Bureau of Investigation for over 22 years, Mrs. Deitle brings a wealth of knowledge in the fields of civil rights, community outreach, and victims’ assistance, while Mrs. Aziz possess a great deal of expertise as a civil rights attorney specializing in addressing the needs of hate crime victims and improving relationships with law enforcement.