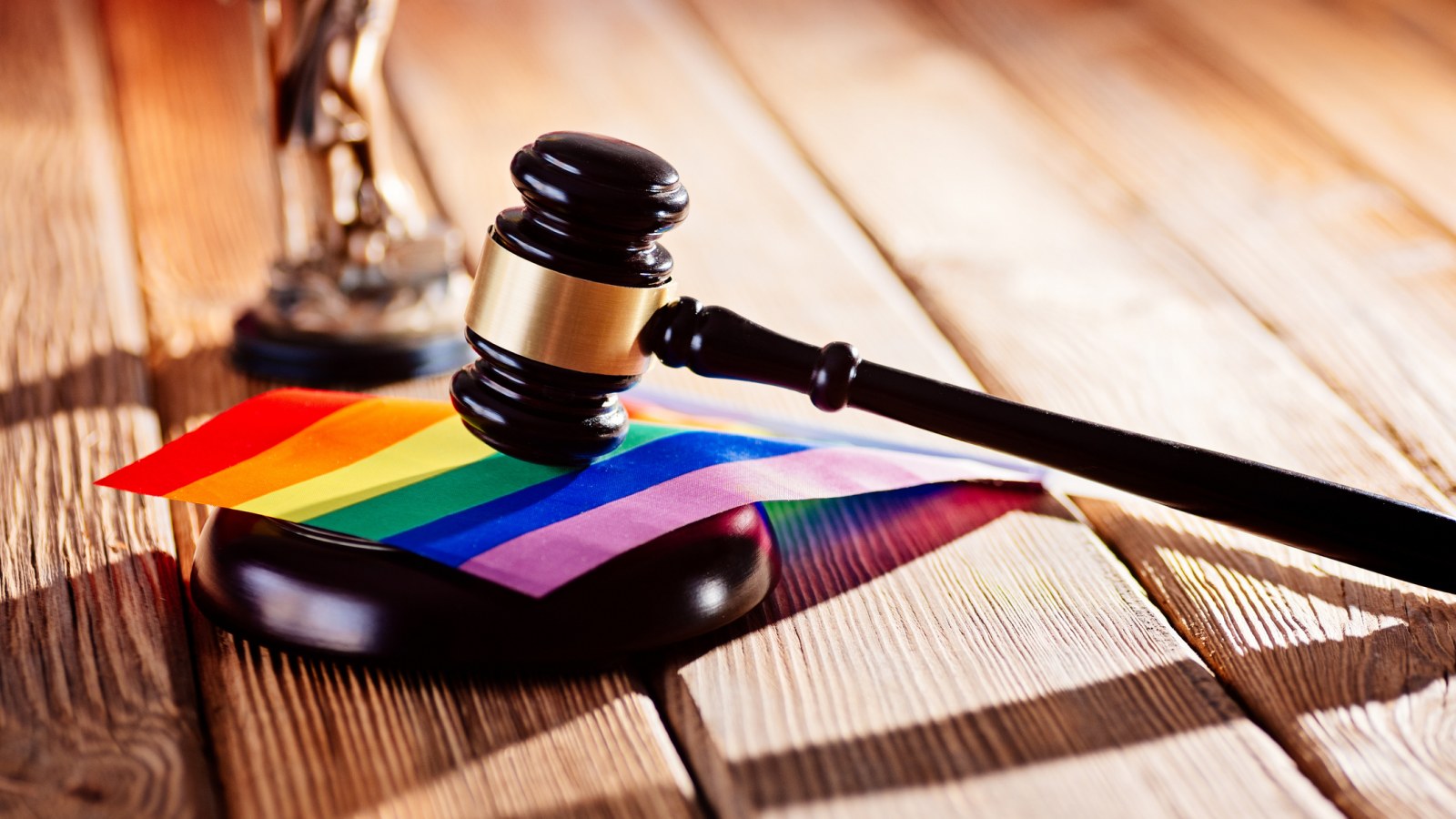 Before the House Courts of Justice Criminal Subcommittee

Chairman Michael Mullin, and members of the Subcommittee, thank you for today’s hearing and for the honor to testify in support of H.B. 2132 on behalf of the Matthew Shepard Foundation. I am Judy Shepard, President and co-founder of the Foundation.

First, thank you, Mr. Chairman and Delegate Danica Roem, and the other state leaders who have introduced House Bill 2132 to ban the indefensible LGBTQ+ panic defense from use under Virginia criminal law. When signed into law, Virginia will be a national leader with 11 other states and the District of Columbia to adopt this overdue criminal reform. You will send a message to the rest of the nation and to the world that Virginia’s justice system is free from bias and hatred.

Your legislation, in fact, describes the very aims of the Matthew Shepard Foundation. When our twenty-one-year-old son, Matthew Shepard, was brutally murdered in 1998, his assailants tried to escape legal justice by claiming that Matthew’s sexual orientation was to blame for their violent actions.  My husband Dennis and I launched the Matthew Shepard Foundation not only to honor Matt’s memory but to advance his personal dedication to civil and human rights, as well as to advocate for criminal justice and fairness as I am today.

By sharing Matt’s story with you today, the Matthew Shepard Foundation inspires individuals, organizations and communities to embrace the dignity and equality of all people.  For more than twenty years, we have worked to erase hate and prevent future crimes against LGBTQ+ people. Your legislation will help all of us to achieve our mission.

The LGBTQ+ panic defense is a direct affront to the memory of Matt and all the other LGBTQ+ victims of hate crimes, because this so-called defense upholds in court the notion that violence, even homicide, is a reasonable or understandable response to a life lived openly.  The LGBTQ+ panic defense allows perpetrators of violence to avoid facing the full legal consequences of their crimes, and it subjects LGBTQ+ individuals to violence two times over:  first, in the terrible physical and psychological suffering that they endure at the hands of their assailants, and again in an outdated legal system that denies equal justice.

We know from crime statistics that the LGBTQ+ community continues to be subjected to violence at rates significantly above the state and national averages, despite advances in legal protections. From gay bashing to actual homicides, LGBTQ+ individuals are victims of violence simply because of their sexual orientation or gender identity.

To end this injustice, in 2013, the American Bar Association’s House of Delegates unanimously approved Resolution 113A urging all states to ban the LGBTQ+ “panic” defense. It is time for Virginia to close this legal loophole and join the 12 U.S. jurisdictions that have already banned the “panic” defense. With HB 2132, the Virginia General Assembly is taking another step towards ensuring our justice system is free from the bias and hatred in our world.

We look forward to a world in which violent offenders can no longer escape the consequences of their despicable actions, and LGBTQ+ people are valued as equal citizens under law.