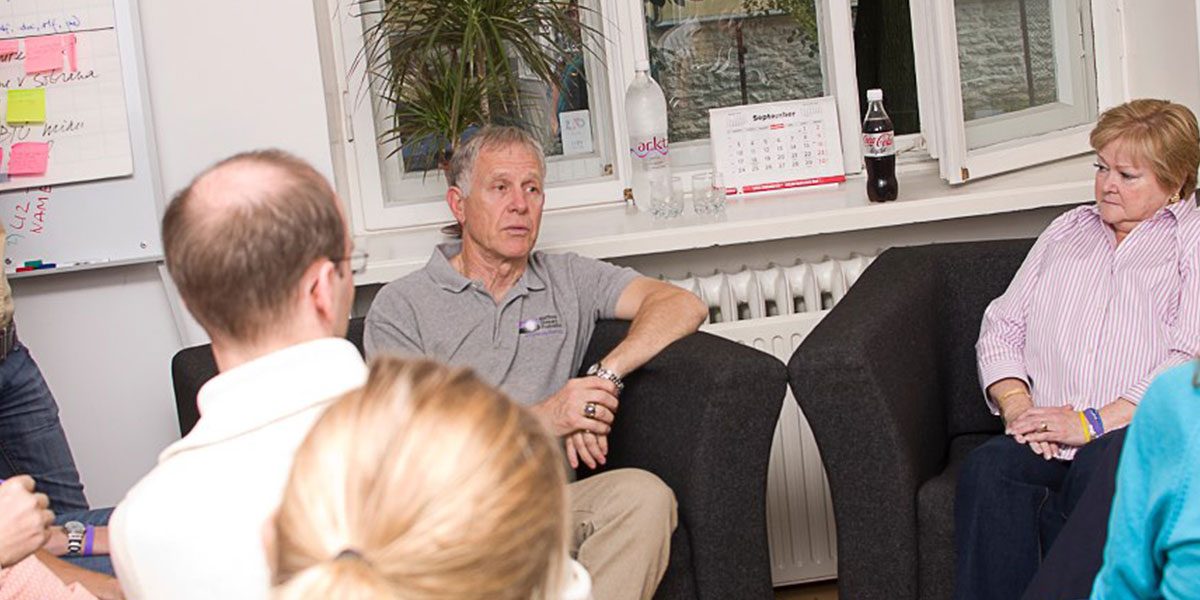 Dennis Shepard, replying to a recent inquiry we received from a ‘Laramie Project’ cast member in Amsterdam, wrote this about speaking to the Court before the sentencing of one of Matthew’s murderers. As we mark this 15thanniversary of Matthew leaving this world, we thought this reflection was a fitting tribute to Matthew’s memory and the work the Foundation has done in his honor.

How did I feel in the courtroom that day? Well, first of all, I felt exhausted. I flew in from Saudi Arabia the night before the case was to be given over to the jury for a decision. With the 10-hour time difference plus working all day and flying out late that night, I was up about 50 hours without sleep (have never been able to sleep on a plane, especially in Economy class). Got to bed late that night and  then I got up about 4 in the morning and wrote my court statement, the one that you’ll be quoting from.

Anger because the murderers had the opinion that they would not be arrested because it was just a “fag” that they killed. They believed that no one in law enforcement cared if a member of the gay community was robbed, beaten, or murdered. Fortunately, they were wrong.

In the courtroom, I felt incredible emotions. First of all, extreme anger that my son had been murdered just because he was considered different. Angry because the two murderers, who had never met Matt before, chose him because he was small, well-dressed, and “looked” gay. Angry because they decided to be judge, jury, and executioners without having any right to do so.

I also felt extreme loneliness because I’d never get to see or talk to Matt again. Never argue with him, never see his smile and twinkling eyes as he harassed me about something I’d done or said.  Never discuss politics or go fishing with him again. Never play games with him, his mother, and his brother.

I felt a great amount of guilt. I guess you’d call it survivor’s guilt because I was alive and my son was not. Children are supposed to bury their parents, not the other way around. Even worse was the guilt I felt because I wasn’t there that night to protect my son…to get him away from that fence, to protect him, to hug him and tell him that everything would be okay. Ever since it happened, I’ve wondered if he called out to me to protect him while he was being beaten. I’ll never know.

It made for an extremely emotional time for me when I got up to speak and read my statement.  It was easy to ignore the defendant. I just focused on the jury and the judge. I focused on not breaking into tears. I focused on making Matt proud of me one more time. As proud of me as I was of him. I focused on telling everyone about what made my smart, good-looking, caring son so special and to let the world know that it was a loss for everyone, everywhere.

I hope this helps you in taking on the role of “me”.  In order to get the full flavor of the statement, I recommend that you find and print the statement to the court (if you haven’t done so already), and read it out loud in front of a mirror. However, instead of using Matt’s name, I want you to substitute the name of a family member, such as a brother, sister, cousin, or perhaps a close friend. Imagine that you are reading this statement to the jury about that person. I think it will make it more realistic and meaningful to you.

Good luck with the play production. I know you and the rest of the cast and crew will do a fine job. It will change you, the audience, and everyone connected to it. Please extend a warm hello to all of them from Judy and me.