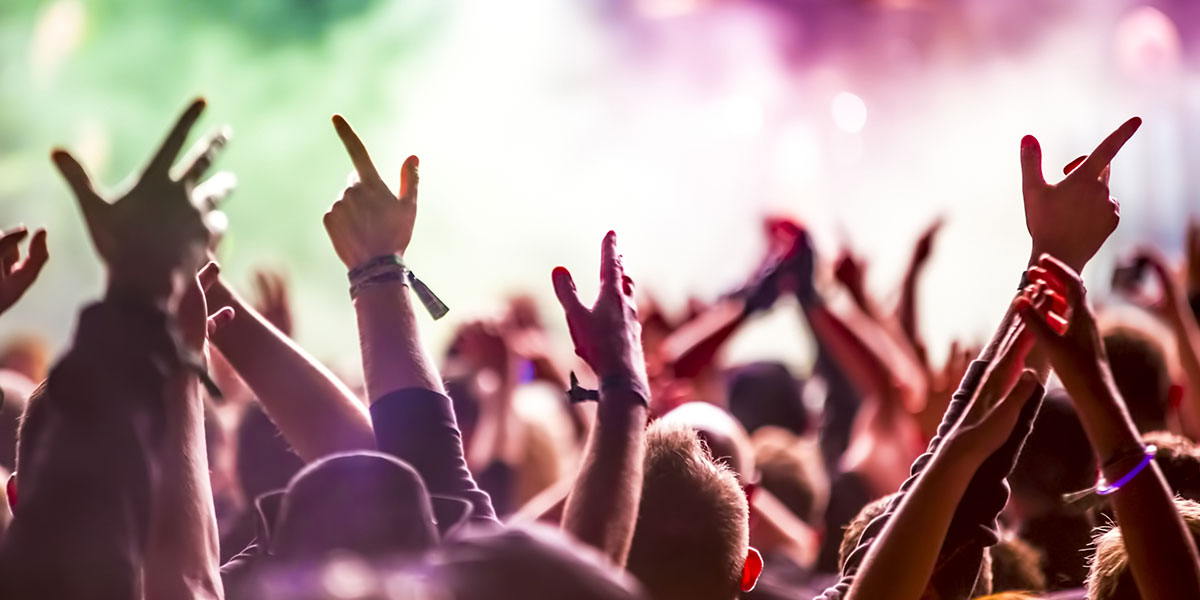 A big thank you to Elton John, his staff, and his fans for a successful concert benefitting the Matthew Shepard Foundation. On Tuesday, April 12th over 5,000 people packed the Wells Fargo Theatre for a nearly three-hour concert featuring Sir Elton John. His solo tour, benefitting the Foundation, is the third of its kind, with a previous showing in Laramie, Wyoming in 1999 and 2009.

Sir Elton has stood up for equality and dignity for all people, for more than a decade, through his tremendous generosity to the Foundation. His benefit concerts in Laramie in 1999 and 2009 sustained our educational work, bringing hope and inspiration to the community. We are deeply grateful for his continuing support and for the example he sets for all of us.

– Judy Shepard, President of the Board of Directors of the Matthew Shepard Foundation.