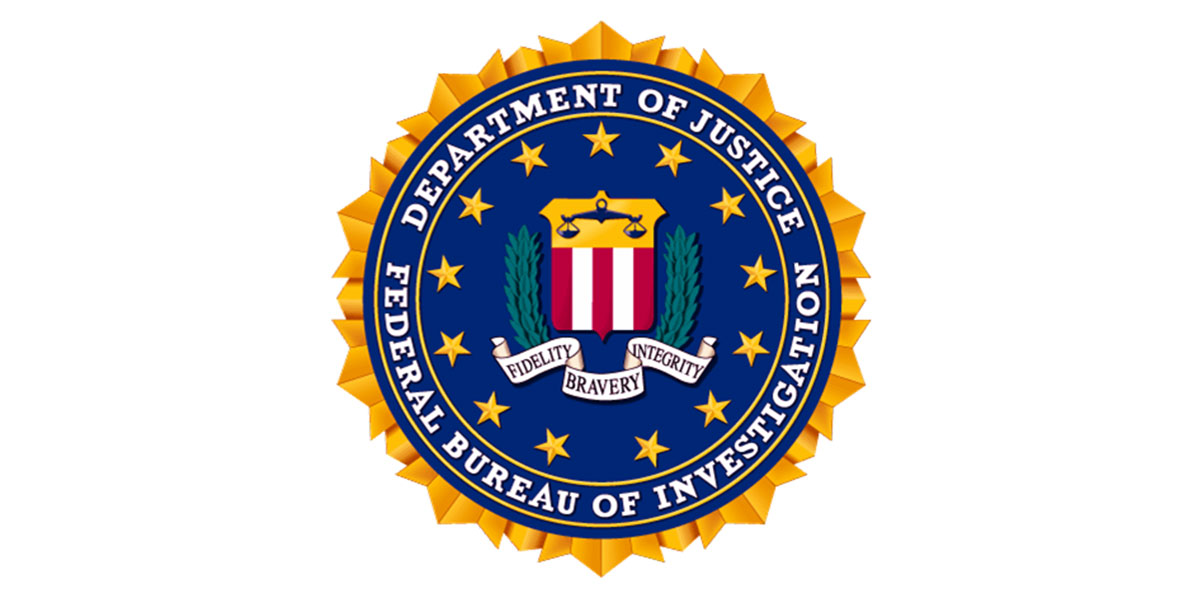 Annual statistics for 2008 collected by local law enforcement agencies nationwide show an 11 percent increase in hate crimes based on sexual orientation, according to a report released by the Federal Bureau of Investigation.

While the overall number of hate crimes of any kind grew by about 2 percent from 2007 to 2008, the 11 percent hike in anti-gay incidents, and a 9 percent increase in hate crimes based on religion, demonstrate the continuing danger posed by bias against others based on their differences.

The FBI report shows 7,783 hate crimes voluntarily reported to the agency by participating law enforcement agencies, involving a total of 9,691 victims. A majority (58 percent) of the 1,706 victims targeted for their sexual orientation were gay men.

Roughly a third of the cases were physical attacks, another third were intimidation and the remaining third were vandalism or property damage.

The FBI cautioned that year-to-year comparisons are difficult due to the change in the number of law enforcement agencies which chose to participate. The number of participating agencies rose by 449, or 3.4 percent, versus the prior year.

“While it is important to respect the cautions voiced by statistical analysts, the continuing, steady emergence of extremely violent anti-LGBT hate crimes in recent weeks also argues in favor of taking the increase seriously and redoubling prevention efforts,” said Jason Marsden, executive director of the Matthew Shepard Foundation.

Just in the prior week, authorities announced they were investigating the murder of Jorge Lopez in Puerto Rico as a hate crime, and a 16-year-old gay Houston high school student reported being assaulted with a metal pipe by a group of assailants despite having sought help from school administrators ahead of time due to rumors circulating about the planned attack. These are only two of the several anti-gay attacks reported in recent months, many of which have not been covered by mainstream media outlets.

“Coming just weeks after President Obama signed new, LGBT-inclusive hate crimes provisions, the rise in reported hate crimes against the gay, lesbian, bisexual and transgender community is sobering, whether due to increased reporting or increased frequency of the crimes, or both,” Marsden said. “We all must do more to send the message that these attacks are unacceptable.”