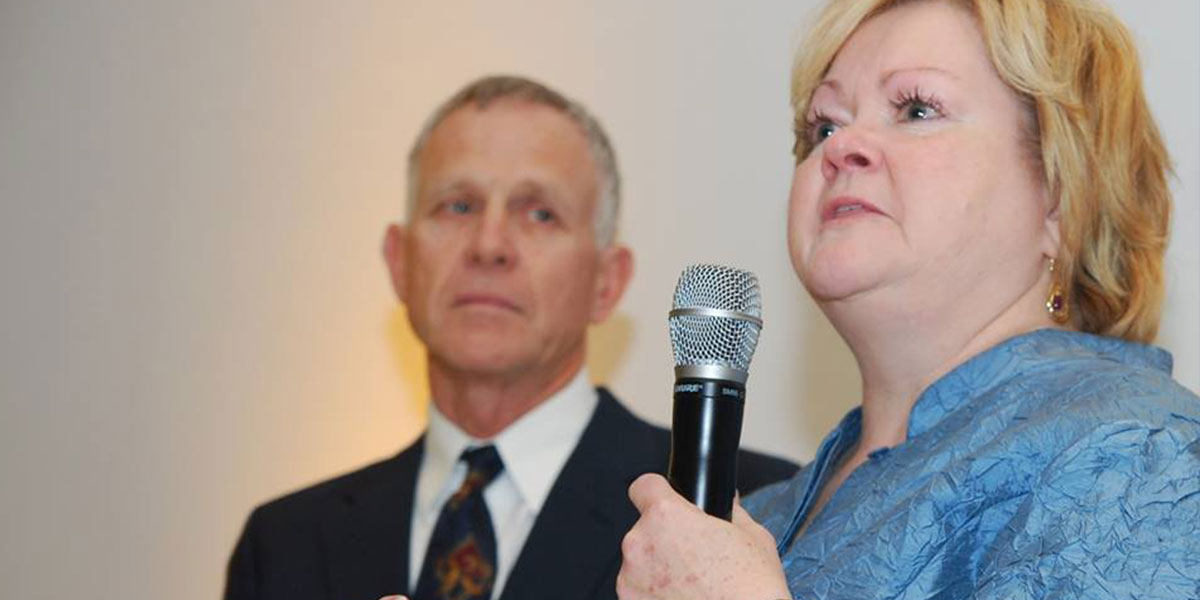 At the invitation of the National Israeli LGBT Task Force, Judy and Dennis Shepard will visit Tel Aviv from July 31 to August 2 to speak at a conference marking the launch of The Nir Katz Center for Violence, Discrimination and Homophobia Reports.

Judy Shepard will participate as a keynote speaker at the official annual assembly commemorating the still-unsolved 2009 shooting attack on Bar-Noar, the Tel Aviv Gay and Lesbian Association center. That crime took the lives of 26-year-old Nir Katz and 17-year-old Liz Troubishi and injured 15 others, mostly teenagers.

The national Task Force this year is launching a center in Katz’s name to “map in as much detail as possible the phenomena of violence and abuse directed at the LGBT community. This mapping will be the basis of intervention and prevention plans that will lead to minimizing the scale of the phenomena,” according to an announcement.

“The center will advance the integration of the fight against LGBT directed violence into the framework of both government organizations and civil organizations that act to prevent violence in Israeli society as a whole,” the center explained.

Judy Shepard will be joined in addressing the conference by Ayala Katz, the mother of Nir Katz who went on to chair Tehilla, an Israeli group for the parents of LGBT children.

For a comprehensive look at Tel Aviv’s LGBT community in the wake of the 2009 attack, visit Zeek, an online magazine chronicling Jewish thought and culture.