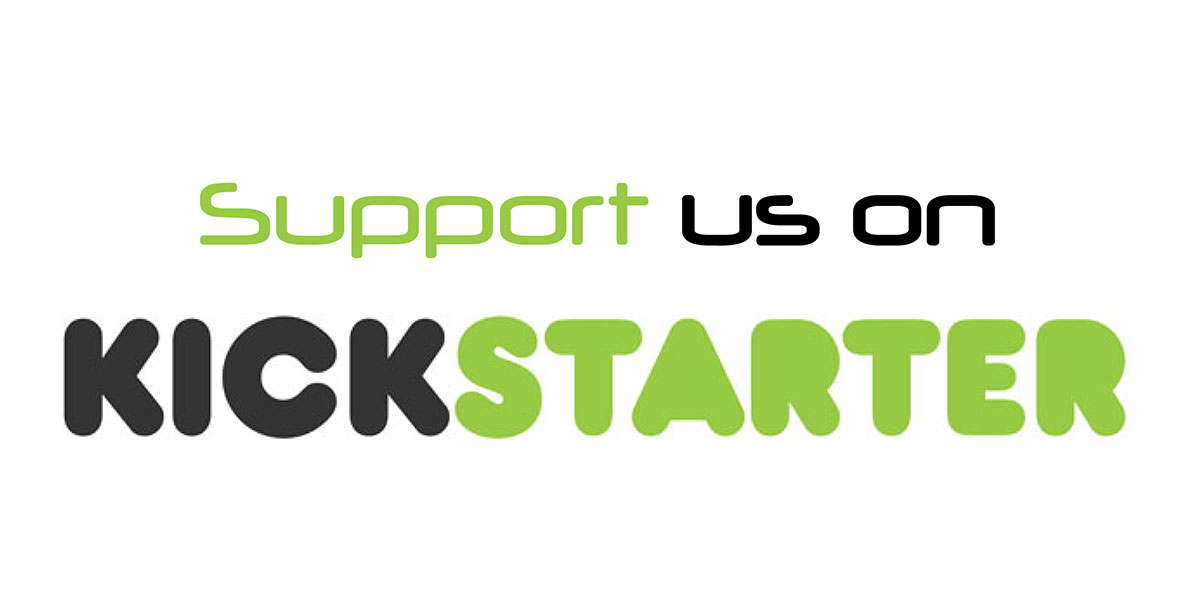 Film on LGBT Discrimination in Schools

Shea Dietz, one of our youth bloggers for MatthewsPlace.com, is an activist and film maker. Breaking the Silence is his feature-length documentary exploring the issue of LGBT discrimination in schools. The story delves into why discrimination happens, the lack of support and outreach in some environments and the significant impact one voice can have.

Shea leads viewers through a film chronicling his journey from coming out in high school to becoming an award winning activist. He experiences resistance from his parents, peers and most of all his Jesuit Catholic high school, but manages, at the same time, to find individuals who support his vision. With their help, Shea develops the “Gays Upon the Future” campaign which encourages students to take control of their own rights movement.

You can learn more about Breaking the Silence, how you can help, and watch the trailer on the project’s Kickstarter page. 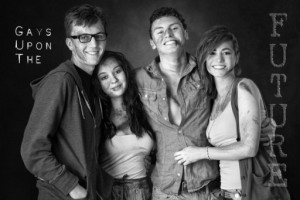