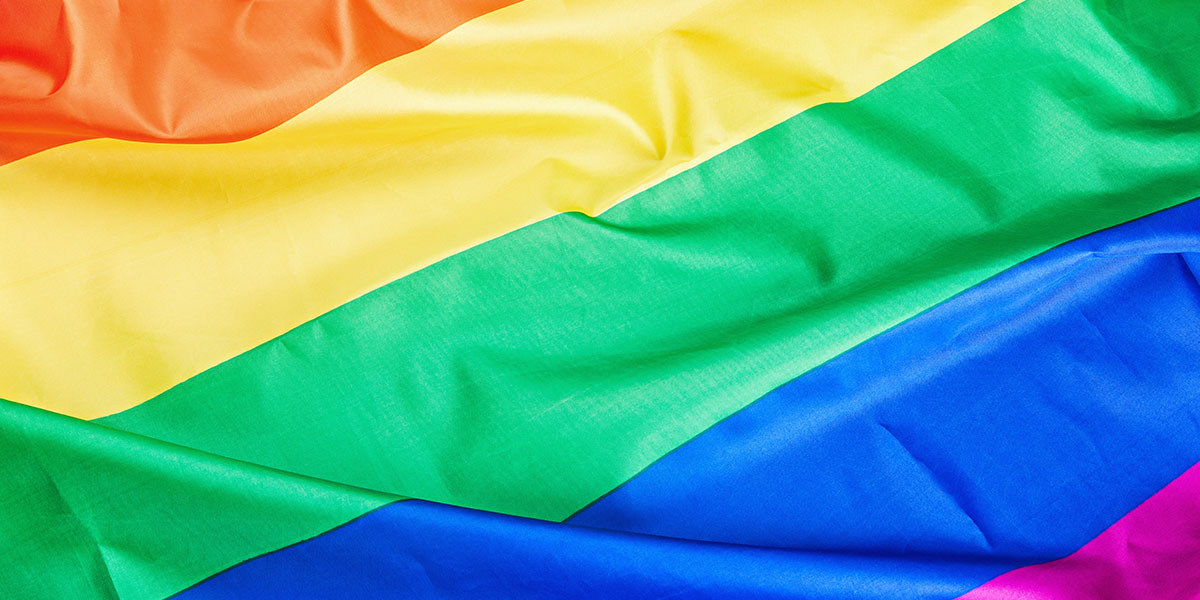 A central Missouri public school system has agreed to stop filtering out resource sites for lesbian, gay, bisexual and transgendered students on computers in the library and elsewhere in the schools, settling a federal lawsuit that a student, the Foundation and three other LGBT advocacy groups filed last year.

The settlement by the Camdenton R-III School District was approved this week by the U.S. District Court for the Eastern District of Missouri, which had earlier this year issued an injunction that the district must stop censoring web content geared toward the LGBT communities through discriminatory filtering software. The ruling ordered the district to not block content based on the viewpoints expressed by the website.

The American Civil Liberties Union and the ACLU of Eastern Missouri organized the lawsuit against the district in August 2011 after repeated warnings that its custom-built filtering software discriminates against LGBT content. The filter has a category that blocks LGBT-supportive information, including hundreds of websites that are not sexually explicit in any way. The filter does, however, allow students to view anti-LGBT sites that condemn homosexuality or opposed legal protections for LGBT people.

The lawsuit was filed on behalf of a Camdenton High School student and LGBT organizations whose websites are blocked by the filter: PFLAG National (Parents, Families and Friends of Lesbians and Gays), the Matthew Shepard Foundation, Campus Pride and DignityUSA, a Catholic LGBT organization. The plaintiffs were also represented by Thompson Coburn LLP.

Because of its choice of a peculiar filtering system developed anonymously overseas, students in the district were treated as if they were attempting to access explicit material when they visited sites related to gay-straight alliances, family support for LGBT relatives, and other educational resources, while at the same time, access was not blocked when students sought to access anti-gay sites.

“We are proud to have been a part of making sure LGBT students enjoy the same constitutional rights as any other students and that free access to useful educational resources has been restored by this settlement,” said Jason Marsden, executive director of the Matthew Shepard Foundation. “This case also showed that one student in the system, with just a little bit of support, was able to make a profound and lasting difference for all future students in the school system.”

In its earlier injunction ruling, the district court said that under the school filtering, “students may be deterred from accessing websites expressing a positive view toward LGBT individuals either by the inconvenience of having to wait twenty-four hours for access or by the stigma of knowing that viewpoint has been singled out as less worthy by the school district and the community.”

MatthewShepard.org and MatthewsPlace.com were among the many pro-LGBT sites that were blocked on the school’s computers, even though sites opposed to homosexuality were still accessible.

Anthony Rothert, legal director of the ACLU of Eastern Missouri, added that “students will be free to search for resources for their gay-straight alliance, seek support against bullying and research history as it pertains to LGBT people, just as they would for any other subject.”

More about this case can be found at: www.aclu.org/lgbt-rights/pflag-v-camdenton-r-iii-school-district