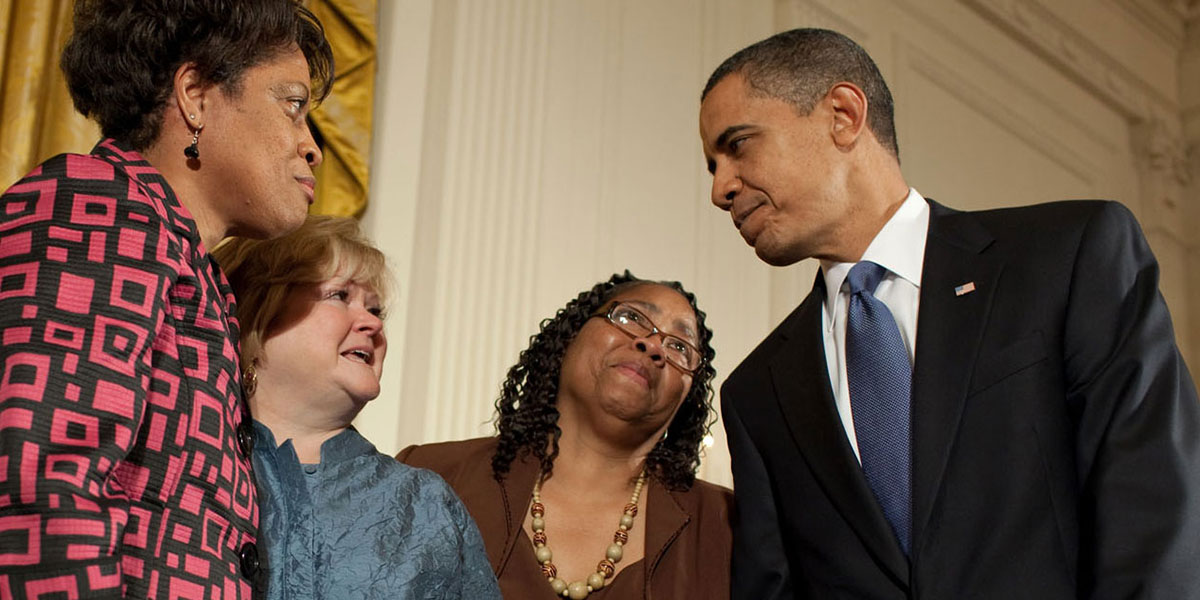 The Matthew Shepard Foundation is proud to remember that five years ago today the Matthew Shepard and James Byrd, Jr. Hate Crimes Prevention Act of 2009 was introduced in the House of Representatives by John Conyers, Jr..

At a time when our nation is celebrating its diversity, bias crimes are disturbingly prevalent and pose a significant threat to the full participation of all Americans in our democratic society,” Representative Conyers said on the House floor when he introduced the bill. “Hate crime statistics do not speak for themselves. Behind each of the statistics is an individual or community targeted for violence for no other reason than race, religion, color, national origin, sexual orientation, gender, gender identity, or disability.

In the years since the bill’s passage, the Department of Justice and the FBI have held countless conferences to help local authorities understand the law and be appropriately sensitive during the investigation of such crimes. We are honored to have Judy and Dennis Shepard speak at many of these conferences and we will continue our work to erase hate as long as it is needed.