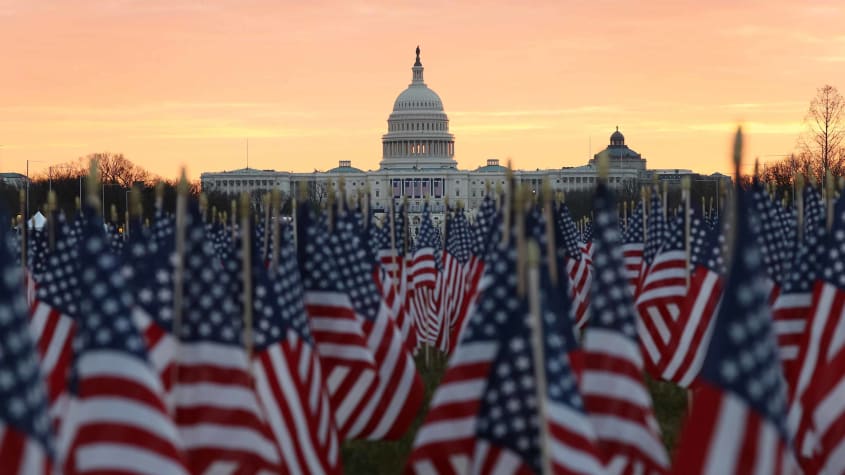 Four years ago, I sat in front of my television alone and grieving.  Dennis was working overseas, but he checked in on me via FaceTime – he was worried about me.  I couldn’t stop weeping – no, weeping is too calm a word.  I was bawling, near hysterics.  I was angry, afraid and ashamed.   Angry that so many Americans had abdicated their responsibility to vote and participate in the promise of our nation.  Afraid of what this narcissist television personality would do to our international reputation and our democracy. Ashamed that we let this happen.  I needed a reason for why this disastrous folly was allowed to go forward. Elections have consequences.

The following Saturday was the exact opposite of that dark inauguration day.  It was an acknowledgement and verification of all my emotions.  A worldwide demonstration and display of everything I knew in my heart – that the 2016 election was an anomaly that could be temporary.  Folks all over the world were expressing their anger, disbelief and extreme disappointment at the results of that election. Although the demonstration was labeled the Women’s March, it was so much more than that.  Every state in the Union held smaller versions of the massive display in Washington.  Every continent on the planet was represented, major cities across the globe were hosting enormous demonstrations.  It was a message from the world that ‘we are afraid’ and we were right to be afraid.

I share this moment of the past with you because it is important to recognize the absolute joy of this day in 2021 in comparison to the horror I was experiencing that day and I know I wasn’t the only one.  There is no way I can capsulize what we witnessed and experienced from a distance this magnificent day, except to say my tears were tears of relief and the promise of a better tomorrow.

But let me be clear – the better tomorrow is not only in the hands of the new administration, we as citizens have a role to play as well.  We need to be good neighbors.  Especially in this time of hardship, so many are facing through no fault of their own.  Let’s put to good use President Biden’s words “not lead by the example of power but lead by the power of our example”.