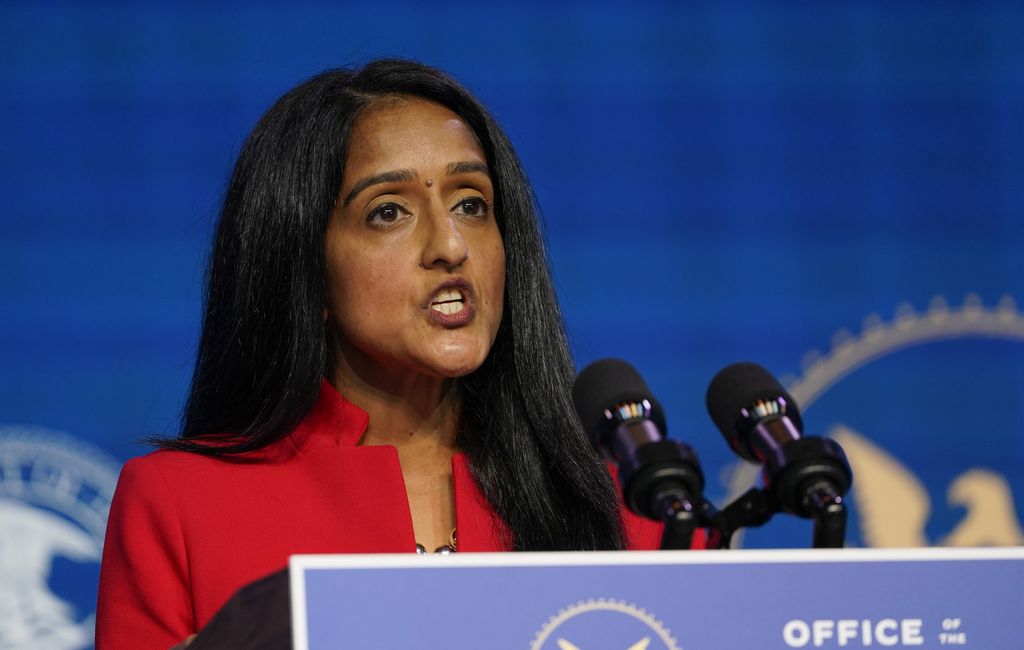 The following letter of support was sent to Senator Schumer and Senator McConnell on April 14, 2021.

We write to urge the Senate to unanimously confirm Vanita Gupta as Associate Attorney General.

We are the parents of Matthew Shepard, and our lives were shattered when Matthew was brutally beaten, pistol whipped, and killed while he was a 21-year old student at the University of Wyoming in 1998. We were overcome with unspeakable heartache and grief. When the investigation revealed that Matthew was attacked because he was gay, it only compounded our pain, and we have continued to carry that pain along with the millions of families who have endured their loved ones experiencing similar hate that led to Matthew’s death. In Matthew’s loving memory, in an effort to prevent other parents and families from enduring similar tragedies, we founded the Matthew Shepard Foundation to advocate for LGBTQ+ equality and improved hate crime response.

Since the founding of the Matthew Shepard Foundation, we have worked with many dedicated and inspiring individuals who have fought to combat hate against marginalized communities and promote the rule of law to ensure that justice is administered fairly and equally. Among the most dedicated and inspiring individuals we have worked with is Vanita Gupta, the President’s nominee to serve as Associate Attorney General.

Before Ms. Gupta became the President and CEO of the Leadership Conference on Civil and Human Rights, she led the Justice Department’s Civil Rights Division from 2014 to 2017, where she was the nation’s chief civil rights prosecutor overseeing federal hate crimes prosecutions. Her tenure leading the Civil Rights Division followed enactment of the Matthew Shepard and James Byrd, Jr. Hate Crimes Prevention Act, which was signed into law in October of 2009.

Under Ms. Gupta’s leadership, the Civil Rights Division prosecuted a number of cases under the Act – including cases designed to vindicate justice in states without their own hate crime laws. Ms. Gupta faithfully enforced the law on a wide range of hate crimes cases throughout her tenure, and she further undertook a nationwide campaign to work closely with U.S. Attorneys’ offices to organize a series of regional educational trainings — in Mississippi, California, Oregon, Kansas, and Florida — to train local and federal law enforcement on hate crimes cases.

And, as the President and CEO of The Leadership Conference, Ms. Gupta continued to remain a steadfast advocate against hate. Under her leadership, a coalition of advocates on a hate crimes task force worked tirelessly throughout the country to prevent hate crimes and seek stronger protections on both the federal and state levels.   Working closely with FBI and other law enforcement officials, this coalition helped the FBI prepare their Hate Crime Data Collection Guidelines and Training Manual.

We have seen firsthand how Ms. Gupta is an exemplary and compassionate leader. She is someone with deep empathy, a strong moral compass, and a tenacity to seek justice whenever there is injustice. She is precisely the type of leader this country would be fortunate to have in the Justice Department.

We urge you and your colleagues to strongly support her nomination.