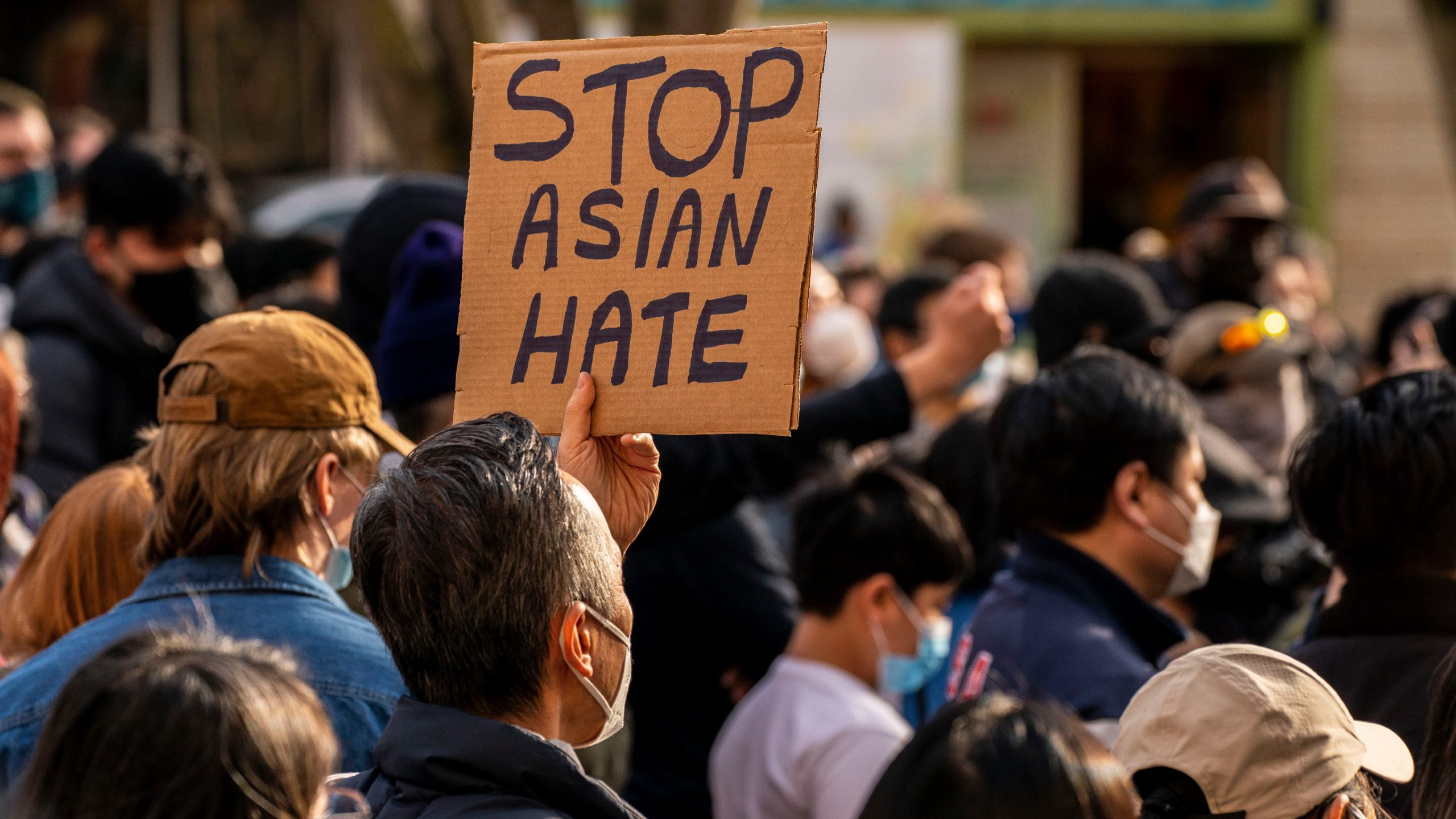 Hate Crime or Not. . . A Message Was Sent

The events of March 16th provide a grim reminder of the hatred that plagues this nation. And in the muddiness of the media accounts, law enforcement interviews and expert reports, only one thing is clear – 8 innocent people lost their lives in a senseless crime motivated by hate. Whether that be hate for a particular race or gender, the fact is that hate is not mutually exclusive.

Through my years of working with law enforcement across the country, I’m well aware of the fact that investigating and prosecuting hate crimes is difficult. The evidence required to prove bias motivation and hold a defendant accountable is considerable, which is why it is so critical that we give the FBI an opportunity to conduct a full-scale investigation.

However, regardless of whether this incident meets the legal definition of a hate crime, its impact is evident. Hate crimes are message crimes that not only affect the victim, but also the members of the targeted group or community. On March 16th a message was sent to the Asian American and Pacific Islander (AAPI) community that they are no longer safe in their own neighborhoods. A message was sent to women of Asian descent that our country’s hypersexualization of them makes them a target for violence. And a message was sent to all Americans that the hateful racist rhetoric associated with the pandemic is powerful enough to result in such horrific actions.

Of course, this is not the first time we’ve been shocked by headlines of a direct attack on a marginalized or underrepresented community. The LGBTQ community is sadly too familiar with this pain and fear. Five years ago, a gunman chose a popular nightclub in Orlando as the perfect location to express his hatred for LGBTQ people. 49 innocent lives were lost. There would be no opportunity to hold the shooter accountable for his bias motivation, yet the message of hate was sent.

Many people are surprised to learn that Matt’s murder was not technically a hate crime either. In 1998 there were no applicable local, state or federal laws protecting LGBTQ citizens. The law did not validate what we knew to be true, but ask any young LGBTQ identified person growing up during that time and it is apparent that the impact was the same and the message of hate had been sent.

Please know that it would be an erroneous misjudgment for us to wait for the law to write the narrative of what took place on March 16th. Race and gender informed what occurred and discrimination and stereotyping amplified this violent act. It is now our responsibility to stand with the AAPI community and the victims’ families to send our own message — that we will not allow victim blaming or an attempt to create a simplified narrative, dismiss the fact that this crime was motivated by hate.