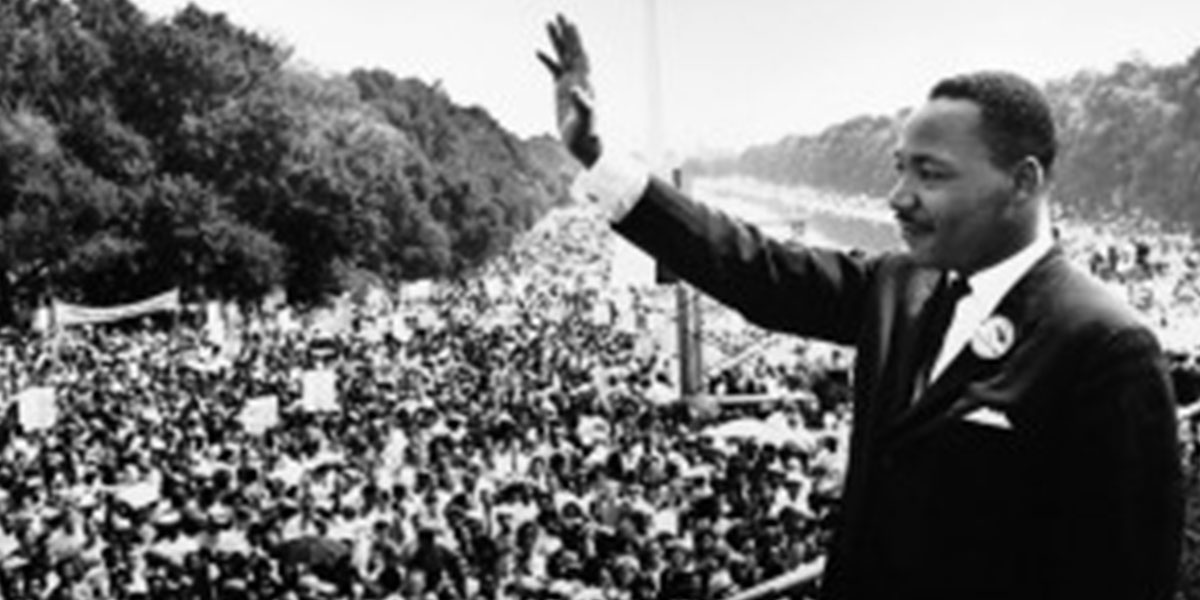 Today we remember the legacy of Dr. Martin Luther King, Jr. and his tireless work for a nation that embraces freedom and justice for African Americans. This work remains unfinished today as Dr. King’s words from the March on Washington ring true more than 50 years later. As Dr. King declared, “Now is the time to make justice a reality for all God’s children.”

At home, at school, and around the globe, we continue the work that Dr. King began- striving to make justice a reality for all. Sadly, hatred and oppression, rooted in ignorance and bigotry, continue to take hold in communities of all classes, religions and nationalities.

In recent months, LGBT people in Nigeria and Uganda have faced unconscionable injustice. Under a new law, LGBT Nigerians can be sentenced to 10 years in jail for publicly supporting a same sex couple and 14 years for entering a same-sex marriage. Media is reporting that 38 men from a list of 168 purported gay men in the state of Bauchi have already been arrested. Just last week, a Nigerian man was lashed 20 times as punishment for homosexual “offences” that took place seven years ago.

“Beyond even prohibiting same sex marriage, this law dangerously restricts freedom of assembly, association, and expression for all Nigerian,” Secretary of State John Kerry said of the law. “People everywhere deserve to live in freedom and equality. No one should face violence or discrimination for who they are or who they love.”

Sadly, Nigeria isn’t the only African nation struggling with draconian, anti-LGBT legislation. “What do we do with an abnormal person,” President Museveni of Uganda asked when talking about his nation’s “Kill the Gays” bill. “Do we kill him/her? Do we imprison him/her? Or we do contain him/her?” Museveni says he will not allow the bill to become law saying the bill was passed illegally, not because he disagrees with the spirit of the law. Where is the Justice in that?

A Call to Action

At the heart of Dr. King’s call for justice is an innate reminder that each of us must work for justice however we can. Each of us have the moral obligation to make the personal commitment to extend more love and acceptance into the world. As a community, it means using our global position to urge change in nations that pass laws limiting human rights.

The most common words you may hear today as we remember Dr. King are “I have a dream.” But in Nigeria tonight, those dreams are nightmares spurred by the knowledge that you could be arrested at any moment.

Our brothers and sisters need justice today, not a dream and we must dedicate ourselves to replacing hate with understanding, compassion and acceptance.