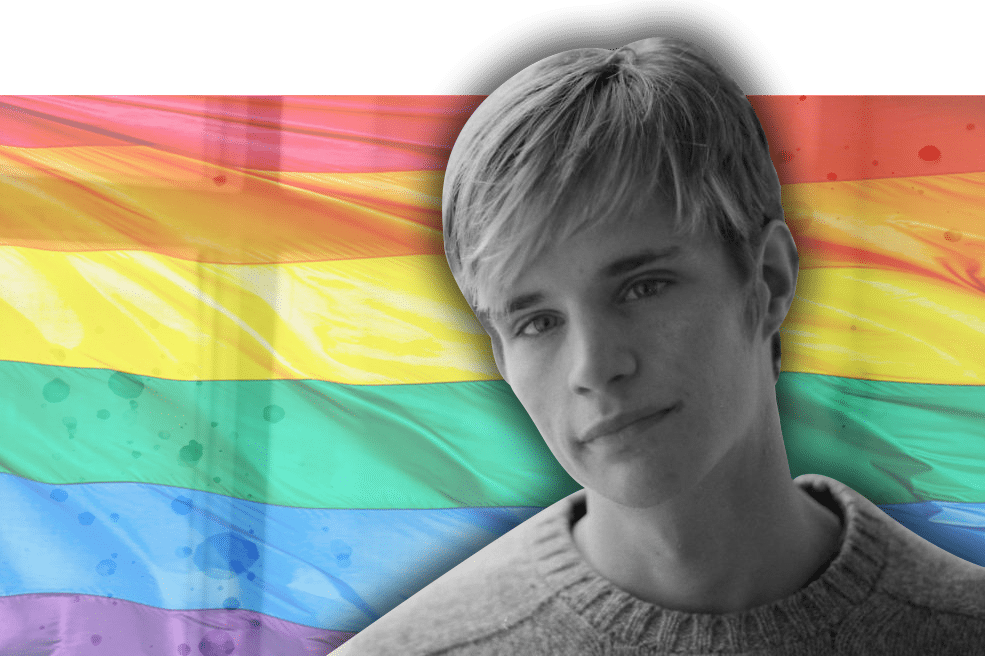 Matthew Shepard to be Interred at Washington National Cathedral

Matthew Shepard to be Interred at Washington National Cathedral

Family of the Wyoming student, who was murdered in anti-gay hate crime in 1998, to inter Shepard at the Cathedral, a place where a safer, kinder world is envisioned

WASHINGTON —Matthew Shepard, who was murdered at 21 years old in 1998 in an anti-gay hate crime, will be interred at Washington National Cathedral following a service of thanksgiving and remembrance on Friday, Oct. 26, at the request of the Shepard family. This Friday, Oct. 12, is the 20th anniversary of Shepard’s death. The service will celebrate and recall Shepard’s life and will be followed by a private interment in the Cathedral crypt. The service will be presided over by the Right Rev. Mariann Edgar Budde, Episcopal Bishop of Washington, and the Right Rev. V. Gene Robinson, the first openly gay priest to be consecrated a bishop in the Episcopal Church.

“We’ve given much thought to Matt’s final resting place, and we found the Washington National Cathedral is an ideal choice, as Matt loved the Episcopal church and felt welcomed by his church in Wyoming,” said Judy Shepard, Matthew’s mother. “For the past 20 years, we have shared Matt’s story with the world. It’s reassuring to know he now will rest in a sacred spot where folks can come to reflect on creating a safer, kinder world.”

A longtime supporter of the full inclusion of lesbian, gay, bisexual and transgender people in the life of the church, the Cathedral considers LGBTQ equality one of the great civil rights issue of the church in the 21st century. The Cathedral hosted its first same-sex wedding in 2010, and welcomed its first transgender preacher, the Rev. Cameron Partridge, to the Canterbury Pulpit in 2014.

“Matthew Shepard’s death is an enduring tragedy affecting all people and should serve as an ongoing call to the nation to reject anti-LGBTQ bigotry and instead embrace each of our neighbors for who they are,” said the Very Rev. Randolph Marshall Hollerith, dean of Washington National Cathedral. “In the years since Matthew’s death, the Shepard family has shown extraordinary courage and grace in keeping his spirit and memory alive, and the Cathedral is honored and humbled to serve as his final resting place.”

Shepard will be one of approximately 200 people to have been interred in the Cathedral over the last century. Others interred at the Cathedral include President Woodrow Wilson; Bishop Thomas Claggett, the first Episcopal Bishop ordained on American soil; Helen Keller and her teacher Anne Sullivan; and U.S. Navy Admiral George Dewey.

Media wanting to cover the public thanksgiving and remembrance service at the Cathedral on October 26 must request credentials in advance.  The private interment is closed to media. Media wishing to cover MUST RSVP to cathedral@westendstrategy.com by COB on Monday, Oct. 22.

Washington National Cathedral is dedicated to serve as a house of prayer for all people and a spiritual home for the nation. It seeks to be a catalyst for spiritual harmony in our nation, reconciliation among faiths, and compassion in the world. Learn more »