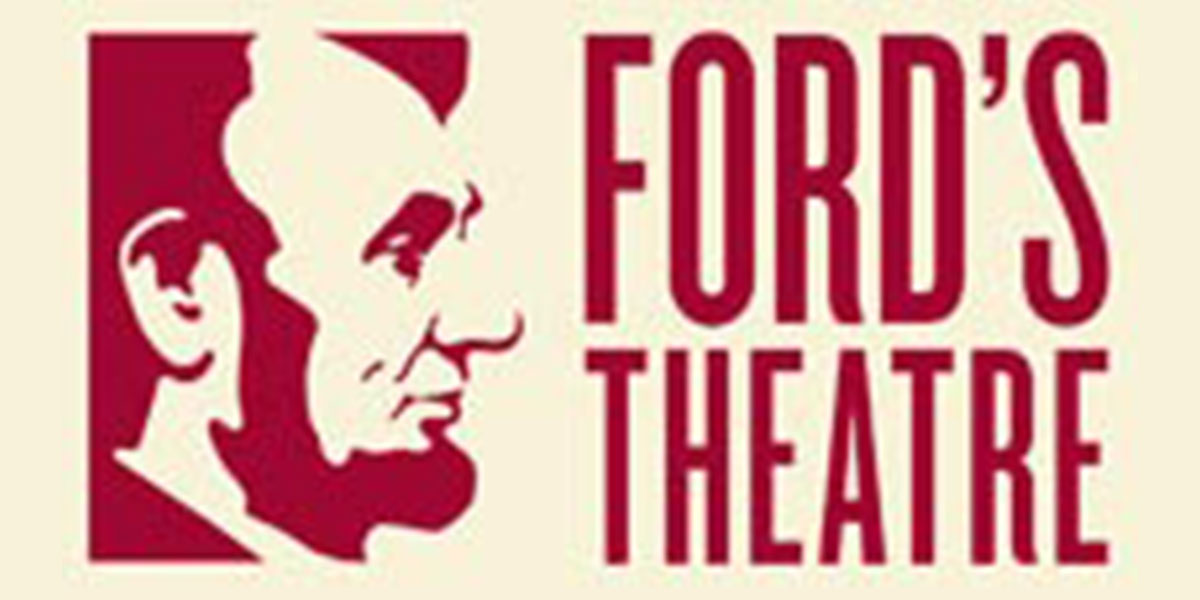 Washington, D.C. – Ford’s Theatre Director Paul R. Tetreault announced the Theatre’s 2013-2014 season will open with a new production of The Laramie Project, 15 years after the killing of Wyoming college student Matthew Shepard. The play is presented as the cornerstone production for the Ford’s Theatre Society’s Lincoln Legacy Project, a multi-year effort dedicated to sparking dialogue in the nation’s capital around issues of social injustice and the ideals of equality for which Abraham Lincoln stood. Judy Shepard, Co-Founder and President of the Matthew Shepard Foundation will be the featured speaker at a post-show discussion during one of the series of free special programs and events will be offered in connection with the play in September/October 2013.

Events for The Lincoln Legacy Project will be presented in cooperation with several partner organizations including the Matthew Shepard Foundation, The Trevor Project, Sexual Minority Youth Assistance League, Facing History and Ourselves, Not in Our Town, Split This Rock, Teaching for Change, the Anti-Defamation League and the Southern Poverty Law Center.

“Inspired by Lincoln’s work for justice, peace and equality, The Lincoln Legacy Project investigates moments in our nation’s history where we have failed to live up to our ideals, and provides a platform for dialogue to address steps toward improvement and reconciliation,” said Paul Tetreault, Ford’s Theatre Society Director. “We hope that, in even a small way, this year’s production of The Laramie Project might broaden our perspectives and open our eyes to how hate—in all its forms—weakens our society. We are honored to be joined by so many partner organizations who work in this sphere everyday to eradicate bigotry and intolerance.”

“Every great civil rights advance in our country’s history seems to stem from a place whose name echoes in Americans’ mind long after the crime, or vigil, or march or protest that occurred there,” said Jason Marsden, Executive Director of the Matthew Shepard Foundation. “Because of the visibility of Matthew Shepard’s murder, and the groundswell of LGBT civil rights activism that followed, Laramie, Wyoming is one of those places. The Laramie Project captures the momentousness of the days following Matt’s death, and the introspection and ongoing debate that lingers so many years later. The Matthew Shepard Foundation is proud and honored to work with Ford’s Theatre on this year’s Lincoln Legacy Project.”

“The Laramie Project helped a town, and then the nation, confront the horror and pain of a viscous hate crime killing by giving voice to an entire community,’ said Patrice O’Neill, Executive Director of Not In Our Town. “Not in Our Town is proud to be a part of the endeavor to promote deep conversations about how all of us are affected by acts of bigotry, and how each of us can find a way to stand up to hate in our communities, our country and our world.”

In addition to The Laramie Project, Ford’s will present four free Monday night panel discussions including a conversation with Judy Shepard, and two staged readings of The Laramie Project: 10 Years Later, an epilogue exploring what life in Laramie tells us about life in America 10 years later. A complete programming schedule for this year’s Lincoln Legacy Project, including events of our Legacy Project partners, will be announced in September 2013.

Tickets for The Laramie Project will be available for sale to Ford’s Theatre members and groups on May 20, 2013; the public can purchase tickets beginning May 28.

Click here for more information of this production and the Lincoln Legacy Project.