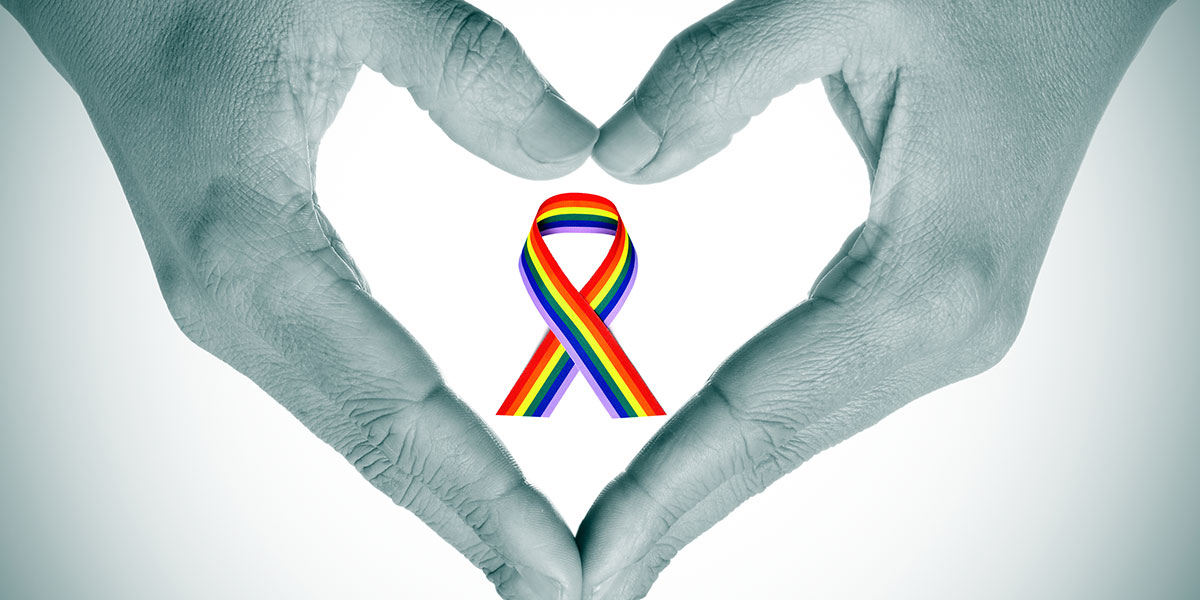 International Day Against Homophobia and Transphobia

This International Day Against Homophobia and Transphobia, we are reminded of what Judy Shepard tells audiences around the world every time she speaks, “Your voice is the most powerful tool in Erasing Hate.” We are remember that each of our voices can be used to demand the inherent dignity and respect we all deserve but is far too often denied.

In more than 80 countries with more than 2.8 billion people, same-sex relationships are criminalized. 10 countries allow the death penalty for the “crime” of same-sex acts. This is unconscionable. But it stands in the shadow of the 4.8 billion people who live in countries where they are denied free expression on issues of sexual orientation and gender identity.

At the Matthew Shepard Foundation, we work to combat the scourge of hate everyday.  Judy and Dennis Shepard talking to students, companies and community groups about Matt and the role we each play in creating welcoming communities. In the last year the Shepards spoke in eight countries on three continents about family acceptance of LGBT people in their lives.

Our bloggers on MatthewsPlace.com talk about what they are doing as young leaders at their schools and growing up to be happy, healthy and productive young adults. Last year, people in 168 countries visited Matthew’s Place to be inspired by what they can do to erase hate.

MSF staff supported more than 60 productions of The Laramie Project last year to help actors share the story of how hate changes a community and affect positive change.

Matthew’s death more than 15 years ago fundamentally changed the way we talk about homophobia. Today, we are proud to continue to work against hate in its many ugly forms and we ask you to join us in this work today.