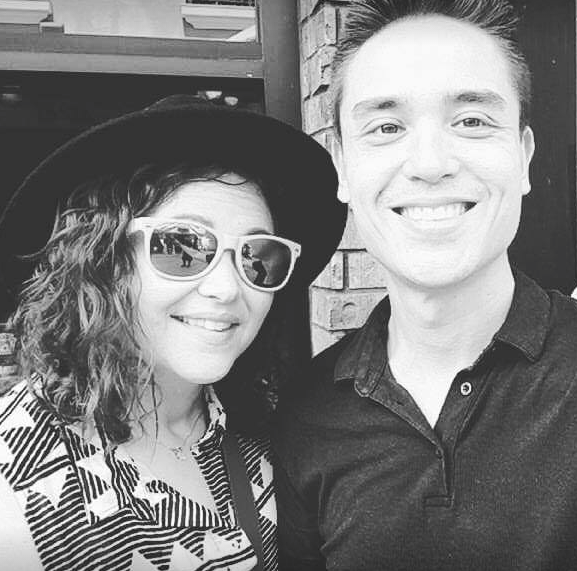 Friends of the Foundation:

On the first anniversary of the Pulse shooting, I wanted to share why it is that I got involved in LGBTQ+ advocacy again, after leaving to work in tech.

On June 12th, my entire life changed. On that fateful night, one of my very best friends from college, Christopher Andrew “Drew” Leinonen, became a victim of the most atrocious mass-shooting ever to occur on American soil.

It was my backyard.
It was my best friend and his boyfriend and 47 other innocent victims.

And that’s the thing about hate crimes. They’re an assault on entire communities.

The day after Drew’s funeral, I came back to Denver and quit all of the freelance work I was doing in the startup and tech sectors. I was inconsolable and had no idea what to do with my grief besides walk back and forth to the park with my dog. Once I began to sort my feelings, however, I decided that the only thing I could possibly do with this anger and seemingly unstoppable sadness was to get back into advocacy.

I went to the Colorado Nonprofit job board that day. And the very first job that had just been listed was this one. The position of Communications Manager at the Matthew Shepard Foundation. Call it serendipity. Call it fate. I call it my saving grace. Every single day, I get to come to work to write and work on behalf of two very important people: Matthew Shepard and Drew Leinonen. I may not have known Matt personally, but I knew his story and just how impactful and important it was. And I now have the privilege of raising awareness about hate crimes, LGBTQ+ youth acceptance, and the important progress that we need to push for every day, in a political landscape that currently seems to be drowning in hatred.

Drew was a remarkable person. I can name 100 people off the top of my head who would refer to him as “their best friend.” He won the Holocaust Museum’s Anne Frank Humanitarian Award in high school for starting the first gay-straight alliance at his school in Seminole, Florida. He went on to get his undergrad and master’s degrees in clinical psychology. He wanted to help people.

The one redeeming part of all this tragedy? He may be gone, but he is still helping people.

I can tell you first-hand: the work we are doing here is saving lives every day. From the trans girl in Ohio to the bisexual boy in Wyoming to the groups of students holding the GSA torches at Seminole High School and the University of Central Florida –Drew’s alma maters– we know how much our work matters. I ask you today, on June 12th, the anniversary of the death of one of my best friends and so many more innocent people, that you pledge to continue supporting the work that the Matthew Shepard Foundation does. It is game-changing for so many.

Thank you for your support. We truly could not do this without you.