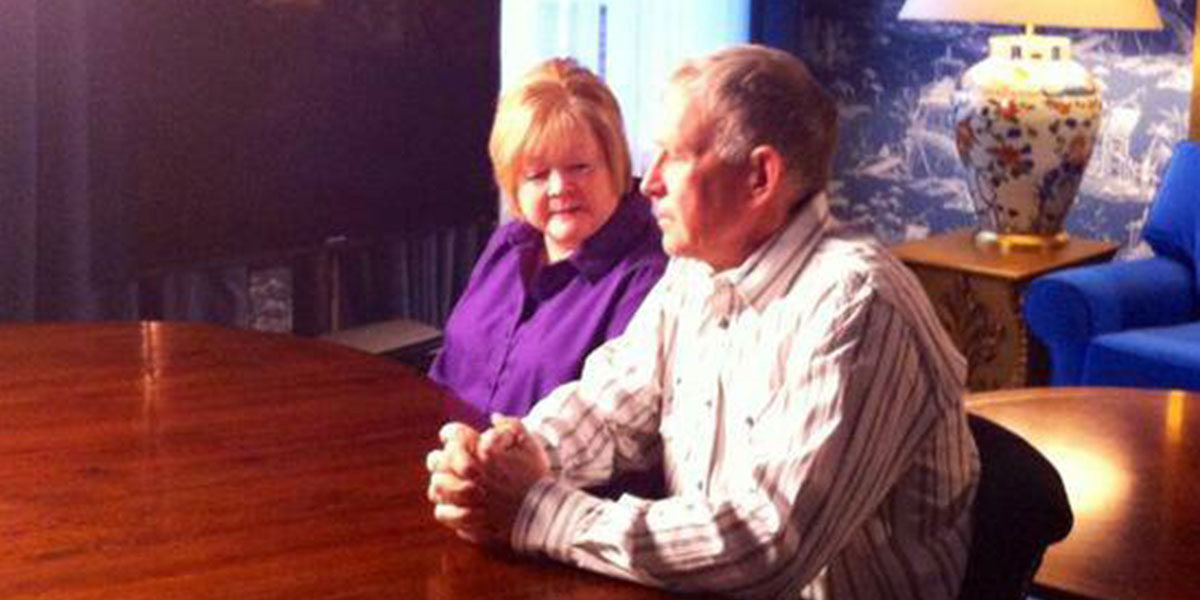 Next Month Judy and Dennis Shepard will speak in Taiwan, Singapore, the Netherlands and Sweden as they continue their tireless work to tell their son’s story and encourage others to join in our work to erase hate.

We are glad that our partnership with the Department of State continues to grow following the Shepards’ successful tour of five central and eastern European countries last fall.

The Shepards will return to the United States in the middle of the month for a number of events including the National Conference of Teachers of English before flying east to Europe.

At the end of November, Judy and Dennis will attend the International Documentary Festival of Amsterdam for a screening of Matt Shepard is a Friend of Mine and a post-screening discussion. The film tells the story of Matt’s friends, family, and those close to him and how his death changed their lives.

Judy will then speak at a conference being organized by the Swedish Federation for LGBTQ Rights (RFSL), and the Swedish National Board for Youth Affairs, about homophobic and transphobic violence in Stockholm, Sweden on December 6. While in Sweden, Judy and Dennis will also speak at the US Embassy.

We are excited that Judy and Dennis will be sharing their story with so many people and with our diplomats representing our nation to the world. Check back here for more information about these events as they approach.