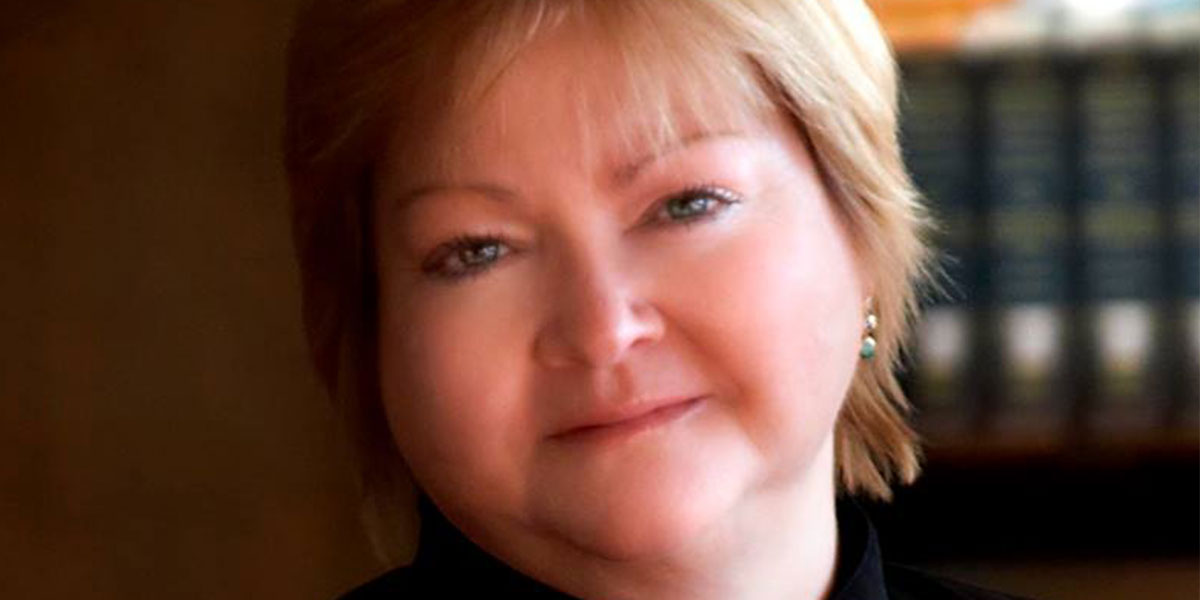 We Must All Protect Youth from Suicide

Our family, and the staff and board at the Matthew Shepard Foundation, are all deeply saddened by the devastating report of at least the fourth gay or gay-perceived teen to commit suicide in this country in the last month.

Reports say that Tyler Clementi, 18, leapt to his death from the George Washington Bridge near his New Jersey college campus after a roommate allegedly broadcast him in a same-sex encounter behind closed doors in his dorm room, and apparently invited others, via Twitter, to view it online. Regardless of his roommate’s alleged tweet, Tyler had apparently made no statement about his own sexual orientation. I’m sure we will all learn more about this terrible tragedy as legal proceedings unfold, but the contempt and disregard behind such an invasion of privacy seems clear. In the meantime, we send our thoughts and prayers to Tyler’s family as they mourn their loss.

In the last month there has been a shocking series of teen suicides linked to bullying, taunting, and general disrespect regarding sexual orientation, in every corner of America. Just a few days ago, Seth Walsh, a 13-year-old in Tehachapi, Calif., passed away after 10 days on life support after he hanged himself. Police say he had been mercilessly taunted by fellow students over his perceived sexual orientation.

Billy Lucas, 15, hung himself a few weeks ago at his Indiana home after years of reported harassment by students who judged him to be gay. Asher Brown, a 13-year-old in Harris, TX, who had recently come out, took his life with a gun after, his parents say, their efforts to alert school officials to ongoing bullying were not acted upon.

Many Americans also learned this week about Tyler Wilson, an 11-year-old boy in Ohio who decided to join a cheerleading squad that had been all-female. As a gymnast, he was interested in the athletic elements of cheering. He was taunted with homophobic remarks and had his arm broken by two schoolmates who apparently assumed him to be gay. He told “Good Morning America” that since returning to school, he’s been threatened with having his other arm broken, too.

Our young people deserve better than to go to schools where they are treated this way. We have to make schools a safe place for our youth to prepare for their futures, not be confronted with threats, intimidation or routine disrespect.

Quite simply, we are calling one more time for all Americans to stand up and speak out against taunting, invasion of privacy, violence and discrimination against these youth by their peers, and asking everyone in a position of authority in their schools and communities to step forward and provide safe spaces and support services for LGBT youth or those who are simply targeted for discrimination because others assume they are gay. There can never be enough love and acceptance for these young people as they seek to live openly as their true selves and find their role in society.

Suicide is a complicated problem and it is too easy to casually blame it on a single factor in a young person’s life, but it is clear that mistreatment by others has a tremendously negative effect on a young person’s sense of self worth and colors how he or she sees the world around them. Parents, educators and peers in the community need to be vigilant to the warning signs of suicide and other self-destructive behaviors in the young people in their lives, and help them find resources to be healthy and productive. We urge any LGBT youth contemplating suicide to immediately reach out to The Trevor Project, day or night, at (866) 4-U-TREVOR [866-488-7386].