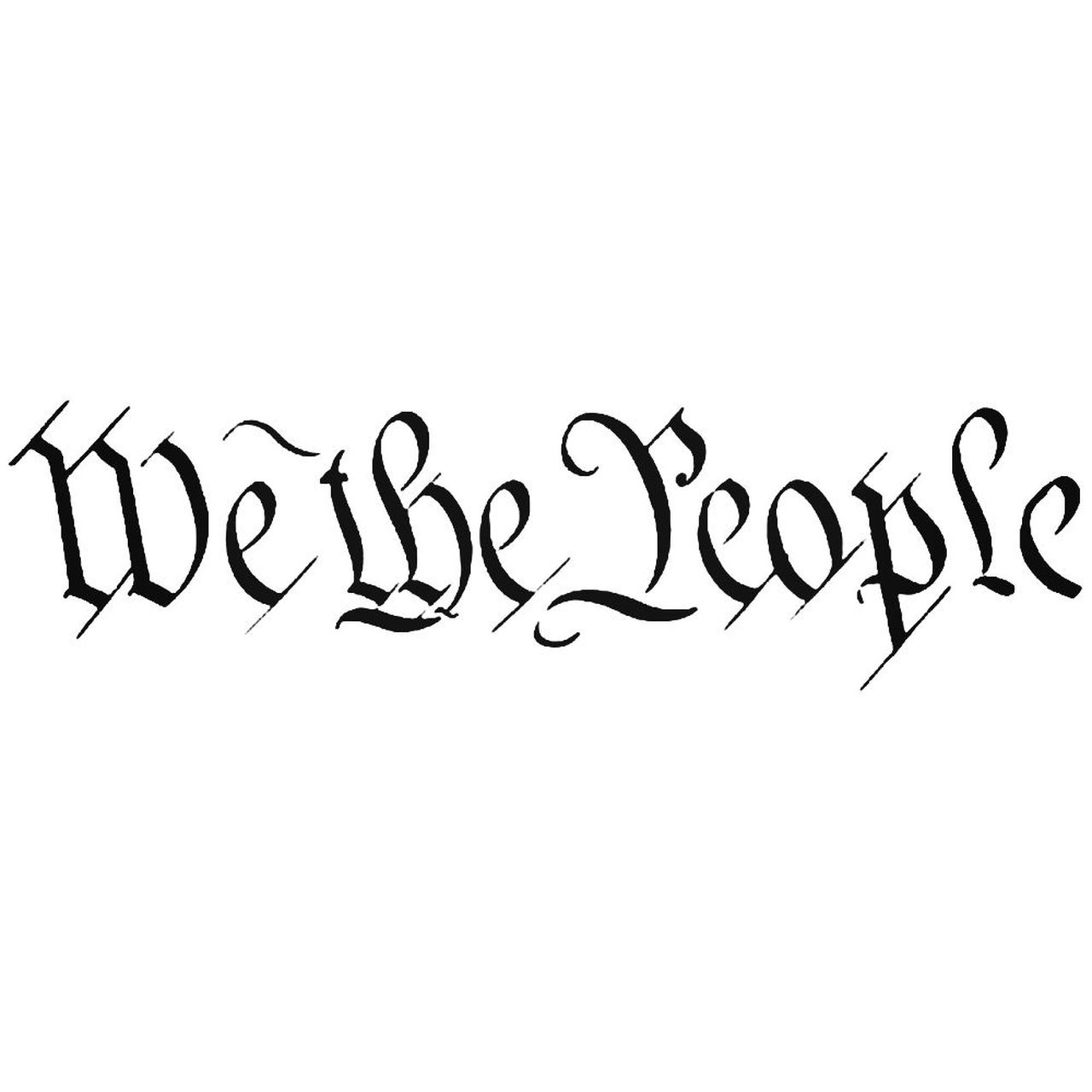 We, the people, stand divided more as a country and as a culture than at any time in more than 50 years, racked by pandemics of disease and discrimination, wrestling with what we thought were constitutional norms, and balancing free expression with public safety. In experiencing these divisions many of us have learned powerful life lessons about being true allies to communities deprived of civil rights and social equality for hundreds of years without any sign of lasting, systemic change.  It’s a hard lesson to learn and one that requires more listening than talking, more acting than watching, more caring than cynicism.

The Foundation’s statement honoring Thursday’s National Day of Mourning demonstrated the real presence of this division. While earnestly seeking to unify oppressed communities and their public safety professionals, we ended up beginning a humbling dialogue with some of our supporters who felt we did either one or the other constituency a disservice. This was the opposite of what we intended, and we are taking that on board, sitting with it, and reflecting as individuals what our next constructive steps can be.

As some of you may be aware, I joined the Foundation after serving for 22 years as a Special Agent with the FBI. I was a proud law enforcement officer and had the distinction of working with the fine men and women of the New York City Police Department (NYPD) and the Boston Police Department (BPD), just to name two agencies, as we partnered to enforce hate crime laws, assist victims of crime, and tend to the needs of survivors of the terrorist attack on 9/11 and the Boston Marathon bombing.

I also collaborated with NYPD and BPD, and so many other state and local law enforcement officers, as we investigated police misconduct and police brutality. In all of these cases, we shared common goals to keep our communities safe, repair broken relationships between minority communities and law enforcement, and remove police officers who violated the public trust and their oaths of office. The victims and survivors—Abner Louima, Amadou Diallo, Sean Bell, Zoran Teodorovic, Kenneth Banks, and sadly many others—still sting when I say their names. But I say their names. I keep their stories alive.

I would not—could not—have joined the Matthew Shepard Foundation if they did not share my support of law enforcement in general. Judy and Dennis Shepard volunteer their time to speak to officers about their son’s anti-gay murder as well as their thoughts about how to effectively, and compassionately, work with victims of crime. Their tireless advocacy resulted in a major change in federal hate crime legislation with the passage of the statute that bears the name of their son together with James Byrd, Jr.

My work at the Foundation primarily involves training state, local and federal law enforcement officers and prosecutors on hate crime enforcement. As we noted in Thursday’s statement, we have been invited to speak to over a thousand officers on the history of hate crime legislation, the importance of establishing trusting relationships with all of their minority communities, how to enforce state and federal hate crime laws, and how to expertly prove the bias motivation of a hate crime in court. More importantly, we give the officers the freedom to speak openly about policing in communities that don’t look like them. How do you connect with a community that is marching for racial equity and criminal justice reform if they see officers as part of the problem? How do you speak to the LGBTQ+ community about the increase in violent attacks and murders of trans women of color when you are a white, male, cisgender cop? How are you as an officer and leader in your community part of the process to understand and heal those who are clearly frustrated and hurting after centuries of racism, discrimination, redlining and lack of opportunities?

We all have implicit and explicit biases. That’s uncontested and irrefutable in social science research. But, as law enforcement officers, and as a former one myself, we must understand our own biases, histories, and journeys in order to be effective peacemakers. We must know where we come from, what we represent, and learn how to be a part of the solution, not just part of the problem, whether it’s perceived by some as a real problem or not. I’m not African-American. I was not raised in a redlined neighborhood. My right to vote, take out a mortgage, and apply for employment was not hindered because of my race or ethnicity (which is Hispanic by the way). I’m privileged. My parents were given professional and personal opportunities for success because of the socio-economic status of my grandfathers who worked in traditional blue collar jobs mostly unavailable to men of color.

In order to be an effective FBI agent, I had to look back at my own narrative, my own biases, and recognize what characteristics and traits I brought to my job. I needed to learn to accept how I viewed others who were different from me and learn how to change what was destructive and hurtful. I did not want to be part of the problem, but part of the solution. I could not do that without accepting the fact that I was biased. I needed to discover ways to change my outlook and perceptions. I still do, every day, as do we all.

I was disheartened that a few of our supporters let us know that they felt we called out law enforcement too strongly for implicit bias in our Thursday letter. We knew it was a strong message, but one we felt from our own experience needed to be articulated. But it is a message law enforcement agencies have shared with us themselves—as part of their own self-examination.

But, to those rank-and-file law enforcement personnel who received this message, because you have supported our work previously, we acknowledge our effort to speak the truth may have come as a shock. To those folks: we see you, we hear you, and we strive to understand you. We humbly ask that you engage with us to work through this crisis.

I’ve watched the protests, the demonstrations, and the expressions of anger and frustration. The majority of these individuals are sick and tired of being sick and tired and they want equity, criminal justice reform, and they want the power structures in their communities to effectuate real and lasting change. It’s easy to focus on the violent few who seek only to incite others to destruction for the sake of destabilizing society. We must not, however, lose sight of those thousands of peaceful protesters who have a powerful message to convey.

These advocates taking to the streets are not the only ones who fight for a better future for themselves and their children. How many times have we seen law enforcement officers come together to advocate for what they want and feel they deserve? For better pay, better benefits, better equipment, more effective leadership? Or, for their communities in Pride parades? Law enforcement officers are advocates too. They use their voice when they want lasting and positive change to come to them.

I live in the advocacy space and law enforcement space.  The line between the two is sometimes blurred, sometimes bright, and yes, sometimes broken.  When it cracks, I find a way, any way, to repair it. I must. The line cannot stay fractured.  When it breaks, society breaks with it.  People get hurt.  We the people get hurt. I want to see a world where we advocate together for the betterment of society as a whole. I want it to come from a place of sincerity, and I want our words and deeds to land in one, too. We—the people—are so fragile, and so alone without one another. All of us at the Foundation stand for the principle that broken human systems need insightful, gifted, human repairs. Please, let’s not give up on each other, especially not when so many are in pain and need comfort and protection. We, the people, have it in our power to demand and impel change, now, while it still matters for the most vulnerable among us.

Please stay healthy and well. We need you.