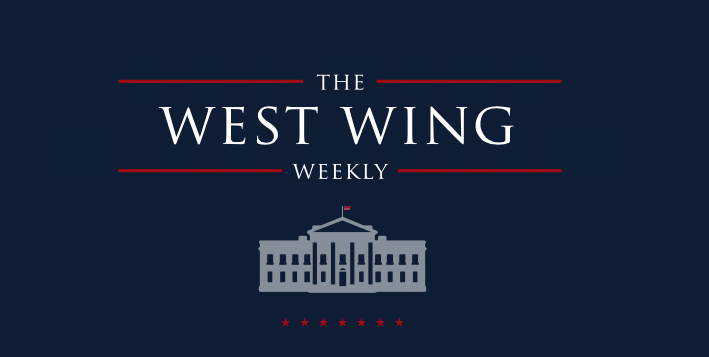 West Wing Weekly is a podcast produced by Joshua Malina and Hrishi Hirway that is an episode-by-episode discussion of popular television series The West Wing.

The plot of the thirteenth episode of season one, “Take out the Trash Day,” involves the president signing new hate crimes legislation after a teenager was killed for being gay. This episode, which aired in January of 2000, was inspired by the real-life attack and murder of Matthew Shepard.

On this episode of West Wing Weekly, Malina and Hirway speak with Matthew Shepard Foundation Executive Director Jason Marsden and Senator Bob Casey about the current state of hate crimes legislation. Marsden said, “This episode would have struck viewers at the time as ground-breaking for covering this issue.”

Listen to the episode here.