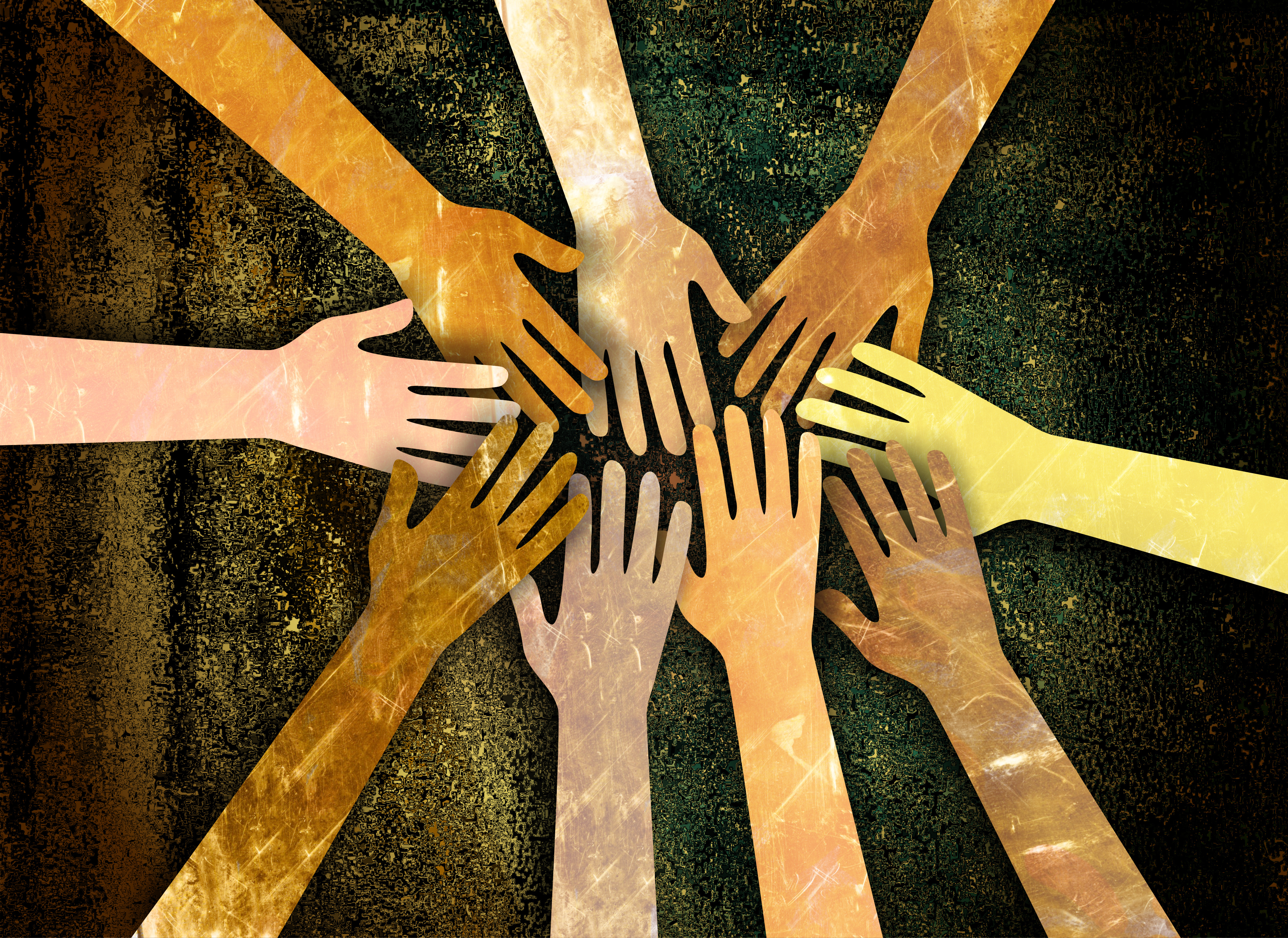 How to be an Advocate for Hate Crimes Victims

Victims of hate crimes remain fearful and mistrustful of the criminal justice system. Reporting a hate crime can present more consequences than justice: public outing in a non-accepting environment; re-victimization by law enforcement; discrimination in hospitals, churches and schools. In more than 30 states, a victim of an anti-LGBTQ hate crime who reports to law enforcement could, legally, then be fired for being gay by their employer. In many cities with populations larger than 100,000, like Topeka, Kansas, law enforcement consistently report zero hate crimes. It’s more likely that bias-motivated crimes are happening, but victims are fearful to report them.

What can be done to help? We literally need to stand by the victims of hate crimes.

Accompany victims to police stations and hospitals. Victims of hate crimes are extremely vulnerable, and your physical presence when reporting the crime or seeking medical attention can reassure the victim they are not alone. Victims may fear they will encounter the same prejudice that motivated their attackers elsewhere in the community. Navigating the reporting process with them can provide the comfort they need when seeking justice.

Make your support public. It’s critical that advocates publicly support hate crimes victims in order to stop the cycle of victimization. People will make comments, jokes and accusations that reinforce the idea that hate crimes victims are not worthy of the same protections and rights, that they remain second-class citizens. Silence is just as damaging as hate speech—speak up.

Demand stronger laws to protect victims. At the local, state and federal level, we need better legislation to support and protect the victims of hate crimes. These crimes are not happening to “others,” but our friends, family and neighbors. Help lead the march for change to prevent these crimes from happening.

Help victims know and protect their rights. You can help connect victims to professional victim services in your state, where attorneys and legal professionals can guide the victim through the legal process and the many protections they are afforded as victims. For more information about victims’ rights, visit the National Center for Victims of Crime.