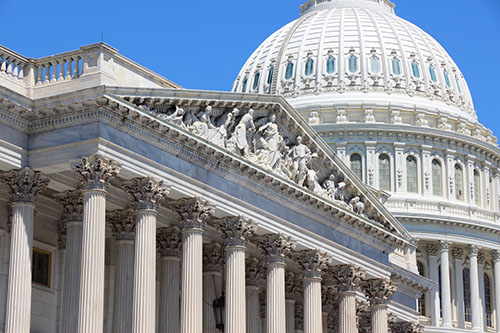 Washington DC – The Matthew Shepard Foundation is proud to announce the introduction of the Gay and Trans Panic Defense Prohibition Act of 2019.

Today, Senator Edward Markey (D-MA) and Congressman Joe Kennedy III (D-MA) introduced bills in the United States’ Senate and House of Representatives that would do away with the use of the gay and trans ‘panic’ defenses. A gay and trans ‘panic’ defense is employed when a defendant cites their victim’s sexual orientation or gender identity/expression as cause for their violent and even deadly actions.

These defenses have a long and dark history. One of the most recognized cases that employed a gay ‘panic’ defense was that of Matthew Shepard. In 1998, Matthew Shepard, a 21-year-old college student, was beaten to death by two men. The men attempted to use a gay “panic” defense to excuse their actions. Despite widespread public protest, the defense is still being used today.

If passed, the bills will prohibit the justification or mitigation of a violent offense based on the gender, gender identity/expression, or sexual orientation of a victim. The bills also contain requirements that the Attorney General submit a report annually to Congress, detailing prosecutions in Federal court involving crimes committed against the LGBTQ+ community that were motivated by these factors.