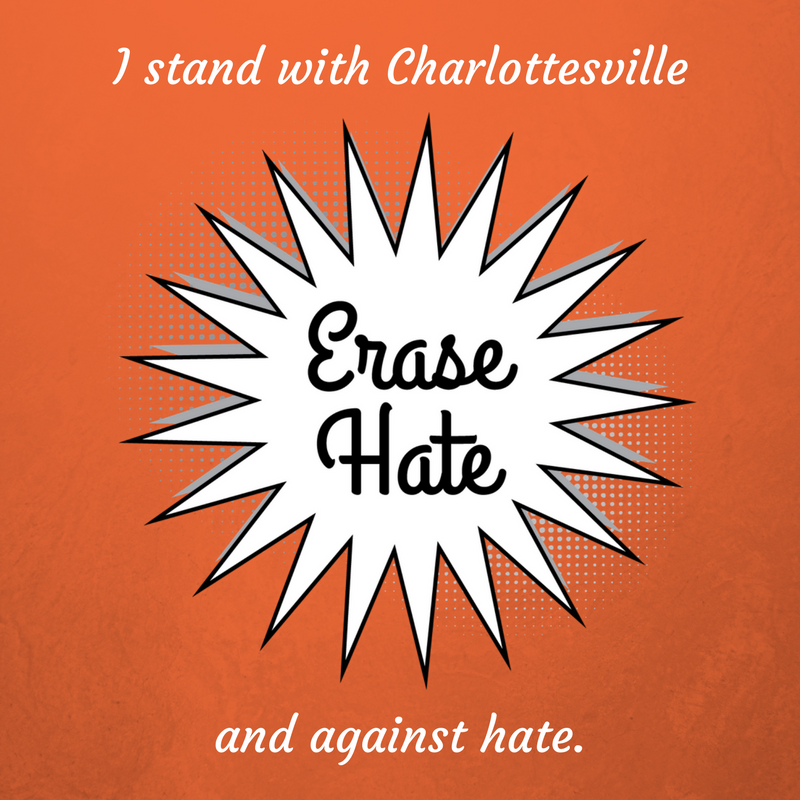 Is Charlottesville a Hate Crime?

This weekend was incredibly heartbreaking. The shocking and violent display of white supremacy in Charlottesville, VA is not representative of the Commonwealth or the country that I know and love. Marching with weapons and torches is not brave; it is a cowardly show of fear and not at all what Americans stand for. This is not our America.

We appreciate any immediate action that both Attorney General Sessions and Virginia prosecutors will take to prosecute those involved to the fullest extent of the law. This is domestic terrorism–not very different from the tactics ISIS have used.

Via the NYTimes: “…when the department announced the civil rights investigation late Saturday, it included a forceful statement from Mr. Sessions: “The violence and deaths in Charlottesville strike at the heart of American law and justice. When such actions arise from racial bigotry and hatred, they betray our core values and cannot be tolerated.”

The crime of plowing through a group of counter-protesters, wounding 19 and killing one, will certainly end in grave criminal charges, but we are not sure if the federal hate crime law named for Matt will apply. That will depend on whether prosecutors can show that the suspect targeted any specific victim for his or her race, national origin, religion, disability, sexual orientation, gender or gender identity.

However, according to the same NYTimes article: “the Ku Klux Klan Act criminalizes certain types of politically motivated violence that today would be called terrorism. Some of its provisions require evidence of conspiracy, so they would apply only if investigators turn up evidence that the attacker plotted with others, rather than spontaneously decided to commit violence. One notable provision, however, can cover a defendant who acted alone.”

Domestic terrorism charges may also be explored under yet another federal law. Whatever the Attorney General’s team of prosecutors decides, we will be watching and waiting for justice. We will continue to support counter-protests and continue to erase hate. What happened this weekend is the direct result of dark grievances that are now being given a spotlight for cynical political reasons. But we know better. We must flood hatred with the light of love.

If you can donate today, please do, so we can continue sending our hate-crime experts around the country to explain how bias-motivated crimes happen, when they happen, how to avoid them, and how to report them to the proper authorities.

Thank you for standing with us–on the right side of history.