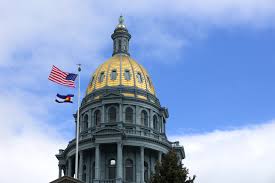 To the Citizens of Colorado,

Dennis and I, along with the Matthew Shepard staff and Board of Directors, would like to acknowledge and thank the Colorado legislature for their proactive approach in protecting its citizens and visitors from the often tragic consequences of the vague and nebulous accusations found in declaring the use of Gay or Transgender Panic as a defense by those intending to harm other individuals who are considered “different”.

More states are doing the same in rejecting gay panic as a tool to justify violence and harm to the LGBTQ community.  We thank Coloradans for their foresight and concern in protecting all its citizens and visitors from violence and pray that this act, when signed into law by Governor Polis, will bring additional safety and peace of mind to all living in, or visiting this great, progressive, and beautiful state.