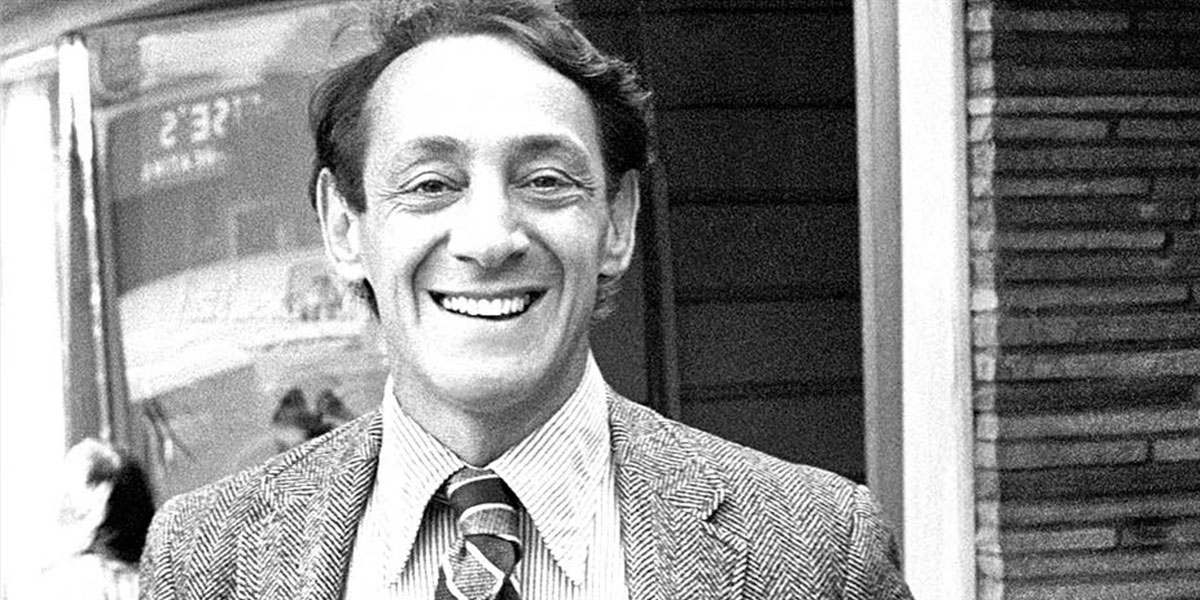 “I Am Harvey Milk” Coming to Colorado

For the 2014 Pride Concert, The Denver Gay Men’s Chorus is proud to perform the Colorado premiere of Andrew Lippa’s acclaimed oratorio, I AM HARVEY MILK. The work will be performed for two nights only – Thursday, June 12, 7:00 PM at the Gates Concert Hall located at the University of Denver, 2344 East Iliff Ave, Denver and Sunday, June 8 at Griffin Concert Hall on the CSU campus, also at 7:00 PM. Tickets are now on sale.

This moving yet joyful work, commission in 2013, celebrates the ironic life of America’s first openly gay politician. The chorus celebrates the life and legacy of Harvey Milk in a work that has been hailed as a beautifully powerful and poignant piece of theater from coast to coast. I AM HARVEY MILK weaves the story of Milk’s life – from boyhood to his rise as the first openly gay man to hold public office in California to his assassination. Part choral work, part theater piece, I Am Harvey Milk is an emotional celebration of an American icon.

Broadway composer Andrew Lippa wrote the words and music. He is well-known for his Broadway works; Big Fish and The Addams Family are just two in his impressive repertoire which also includes serving as musical director for Kristin Chenoweth since 1999. I AM HARVEY MILK was recently performed to high audience and critical acclaim by the San Francisco Gay Men’s Chorus and will be seen at LA’s Disney Hall this June.

The evening will conclude with the chorus paying tribute to some of the female gay icons who have helped us through the years to “stand tall” – Cher, Lady Gaga, Madonna and Whitney to name a few.

The Rocky Mountain Arts Association was founded in 1982; it serves as an umbrella organization for the artistic work and music of the GLBT community, while offering a variety of entertainment events for all.