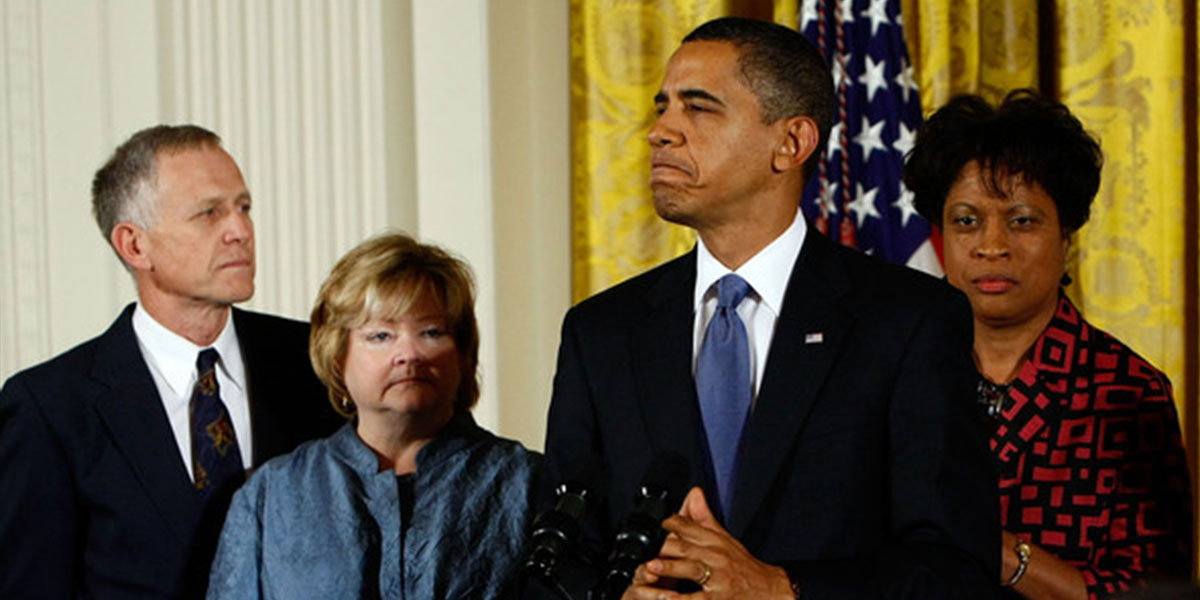 “Today, President Obama has made it clear that nobody should ever fear for their jobs just because of who they are or who they love, Dennis and I are very pleased that the President has signed the executive order to provide employment protections to lesbian, gay, bisexual and transgender employees of federal contractors.”

Under this executive order, approximately 28 million federal contractors will be protected from workplace discrimination.

While this is another crucial step toward a fully free and equal society for all Americans, there are still 29 states that permit employment discrimination based on sexual orientation, and 33 states lack protections based on gender identity. Because of this, employees face being fired, losing promotions, and increased harassment from coworkers and supervisors. This instability is detrimental to workers’ physical, emotional and financial health.