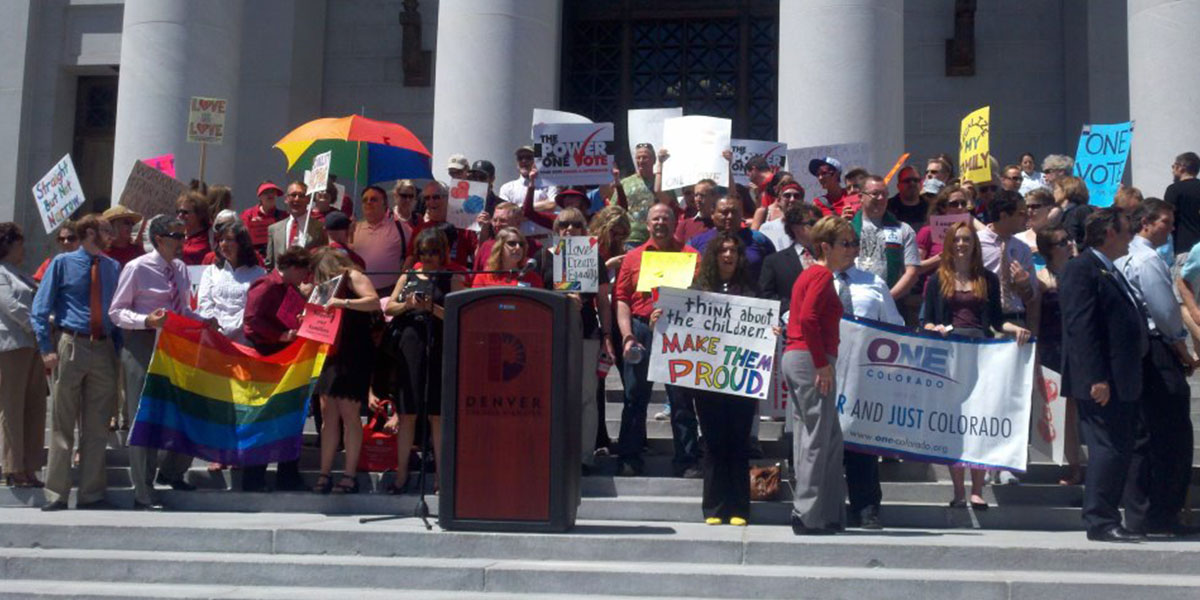 Shepard, the mother of 1998 Wyoming anti-gay hate crime victim Matthew Shepard, serves on the advisory board of the American Foundation for Equal Rights, which filed the legal challenge to the ban in May on behalf of citizens denied marriages by the 2008 law narrowly approved by voters.

These plaintiffs are law-abiding, family-oriented, tax-paying citizens whose privacy was invaded, and whose dignity was affronted, by a misguided and unconstitutional law.

Their victory at trial shows that our courts still play a vital role in safeguarding the rights of minorities from majorities who misunderstand them. But more importantly, it proves the power of personal stories. Equal marriage rights are ultimately about people’s families, and during the trial, their personal need for legal recognition of their relationships came through loud and clear.

After Matt came out to me, he once asked me if I thought gay couples would ever be allowed to get married. I told him I didn’t think it would happen in my lifetime, but it probably would in his. It’s so sad, and ironic, that it turned out the other way. But this case warms my heart, to think that his dream is still coming true.

Judy Shepard and her husband Dennis established the Matthew Shepard Foundation in 1998 after their son’s murder in Laramie, Wyoming, to honor him in a manner appropriate to his dreams, beliefs and aspirations. The Foundation seeks to “Replace Hate with Understanding, Compassion and Acceptance” through its educational, outreach and advocacy programs and by continuing to tell Matthew’s story.