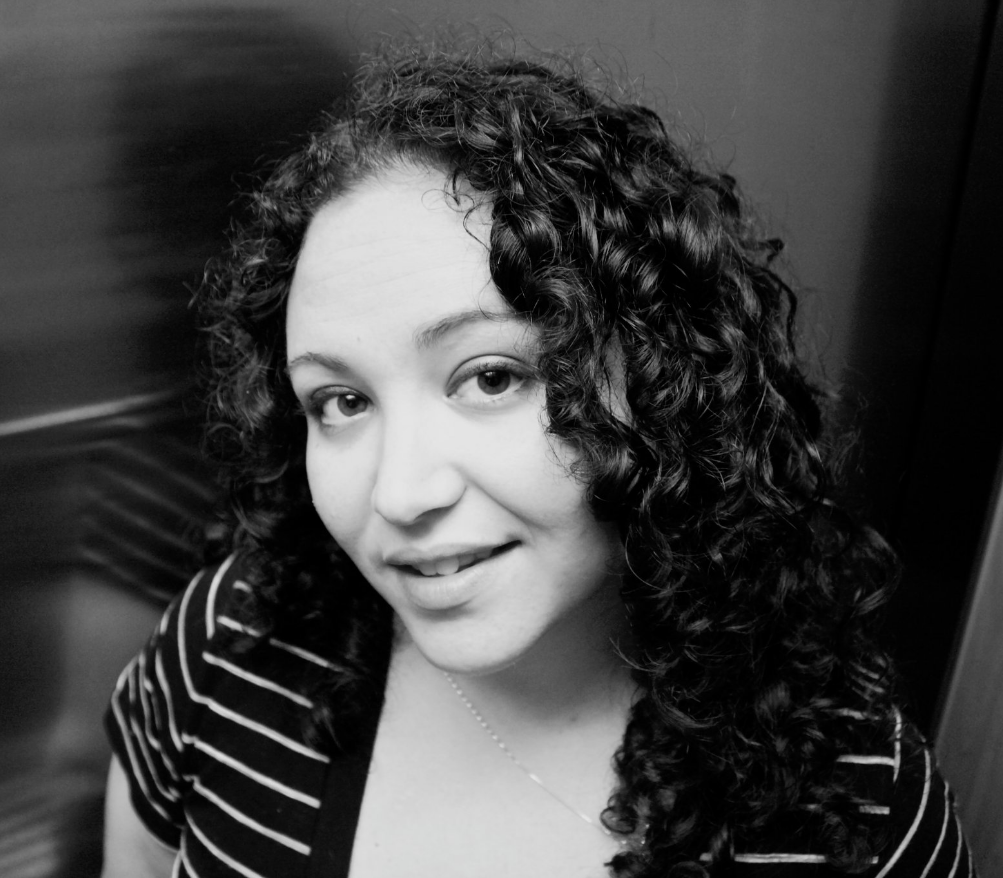 Hi everyone, Sara here. I would like to introduce myself as the Matthew Shepard Foundation’s new Communications Manager.

Some of you don’t know me at all. And that’s okay too!

I am happy to be back working in LGBTQ+ advocacy after leaving to work in the startup world. In fact, I am here not just because I want to be. It’s because I need to be. On June 12th, I lost one of my best friends from college in the Pulse shooting — Drew Leinonen.

Like others affected by the tragedy, I felt like my life changed in a lot of ways. But the biggest way my life changed was that I couldn’t stand stagnant. I had to do something. And when I was finally able to get out of bed and open my computer to “rejoin society,” I began looking for jobs. The first job on the list of the Colorado Nonprofit Association’s job board? This one. It felt like kismet.

And when I came in to speak with Jason, our Executive Director, it felt like I was talking to an old friend. He understood what kind of grief I was talking about when talking about Drew. It was the same grief he felt in 1998 after his friend Matthew Shepard was murdered. He understood why several other friends of Drew’s and I started The Dru Project — a nonprofit in his name. We aren’t here just because we want to be. We are here because we need to be.

As I wrote in a recent blog post for TDP: But when I was in college with Drew, and even after when I was working for other LGBT nonprofits, I still felt like this sort of hate could never touch me. We somehow felt like we were above it. Above hate crimes. We wanted to believe that we were in this post-hate crime world. It wasn’t the 90s. We lived in a “after Ellen” generation.

We were wrong, though.

The truth of the matter is that since 1998, when Matthew Shepard was tortured and beaten for being gay, all of us were probably on high alert about the fact that yes — any of us could have been Matt. Maybe we used humor to shirk the thought. Maybe we got involved in our GSAs to feel like we had a community. Maybe we started the GSAs to create the community.

There were a litany of reasons. Any or all of them valid.

And as time progressed, we had progress. DOMA and Don’t Ask, Don’t Tell were overturned. State groups were formed to help schools. But as time progressed, violence also progressed. Instead of being worried about being dragged from a bar and killed, we now have to worry about people entering our bars and killing us. En masse.

What can we do about it? How can we continue the work that The Matthew Shepard Foundation and countless other LGBT advocacy organizations have worked tirelessly to accomplish? How is it that in 2016, we have neither jet packs nor peace of mind?

I’m incredibly happy and downright lucky to be on the front lines of that fight. And continue to thank the people who join me in doing so.